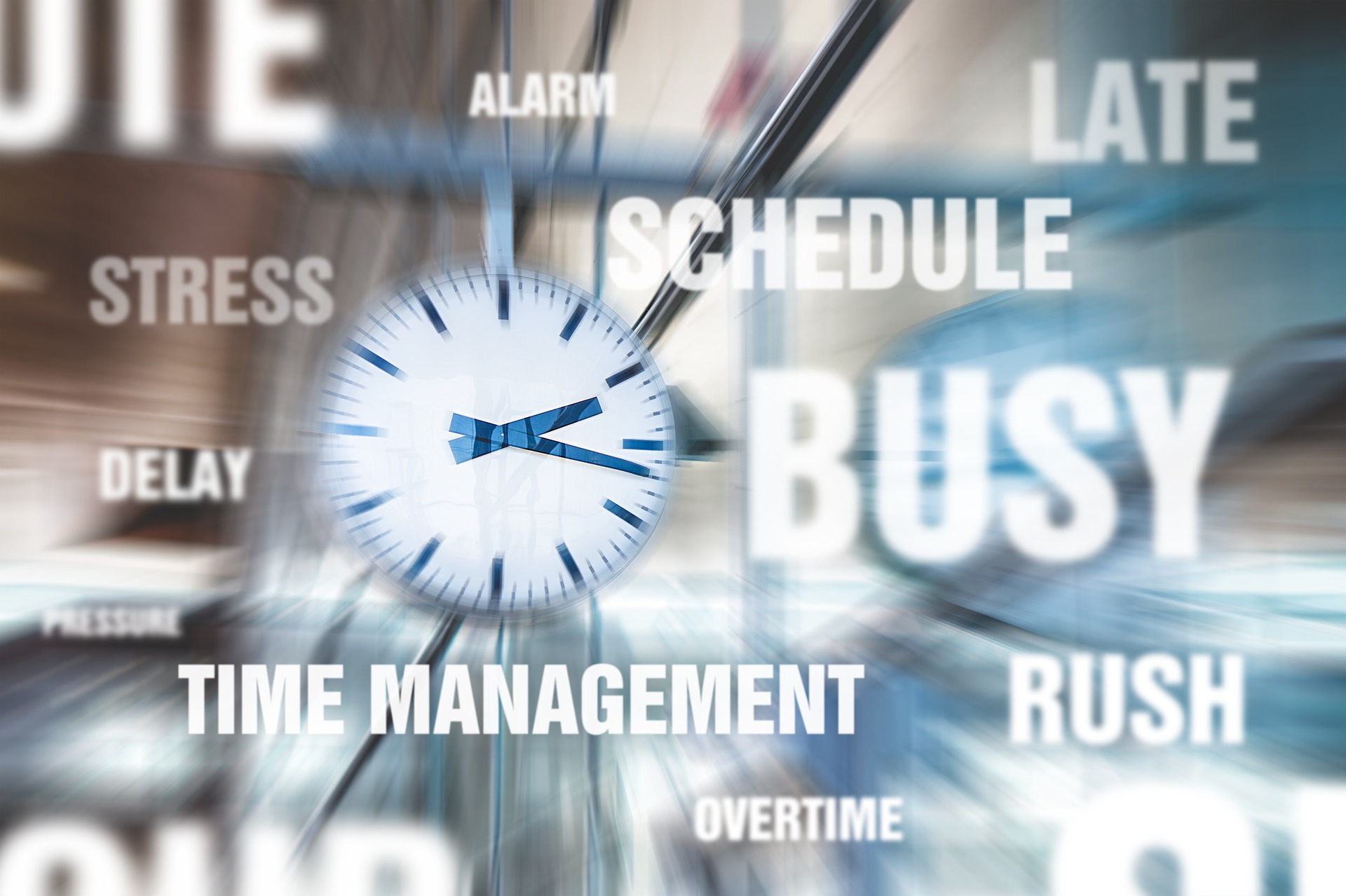 I have kept extremely busy over these past few weeks. Between my public job, volunteering, writing, and working on my house I rarely have a moment of downtime so I decided to take a break the other day and just curl up with a good book.

I had spent the entire day being lazy when it dawned on me: I really needed to make a trip to the laundromat. Of all the things I’ve accomplished lately, that was the one task I’ve procrastinated on. My laundry bags were overflowing and I needed clean socks for work the next day.

Nine o’clock at night I hauled my laundry around the corner to take care of business. It was rather late so instead of sorting out socks, underwear, and bras into their individual piles I stuffed them all into a single bag to deal with later.

I had to work my public job early the next day but I forced myself to put all of my other laundry away. It was after midnight by that time so the bag of socks and stuff remained unsorted.

I was exhausted when I got home after work the next day. I saw that bag on the table and cringed. I did not want to do all of that sorting. I did have a little bit of energy left so I did what I seem to do best: I turned it into a smaller task.

Instead of stressing over the entire project I dumped that bag out and focused on one thing: sorting out the bras and panties. Five minutes later those items were carefully sorted and placed away.

The socks were done the day after.

If I had continued to think about the entire task with dread it would still be sitting on my kitchen table. The thought of doing all of it at once was not only intimidating, it would have taken time away from the other things I needed to accomplish as well.

I could squeeze a five minute task into my agenda, however. Two little five minute stretches of time conquered the problem without putting a strain on either my nerves or my day.

We all have those things that we want to accomplish but we dread to start. The task just seems overwhelming. It can range from doing the dishes, spring cleaning, or completing a project for work or school. It doesn’t matter what it is; all that matters is that the task seems so overwhelming that we never get started, so we sit and stress over it while the problem just gets bigger.

Instead of allowing ourselves to become overwhelmed, if we break these large tasks into smaller pieces we can tackle them with ease. It might take several days to accomplish but at the end of each little step we can celebrate our progress. At the end of the final step we can pat ourselves on the back because we completed our goal.

Today I would like you to examine your life and find one thing that you need to do but haven’t finished. It can be that pile of dirty laundry, paperwork that needs to be filed, or a dream that you want to achieve. Take out a piece of paper and break that project into simple steps that you can complete in just a few minutes. The first step on your list should be this:

Plan the project. Mark it off your list when you’ve finished writing down your steps. Congratulations! You’ve already gotten started!

Every day, do one thing. Mark it off as soon as you complete it. If you feel froggy do another step but if you don’t that’s okay. You can do the next step tomorrow. The trick is to do one small step at a time until you’re done.

What project are you going to focus on? Please share your stories in the comments below. 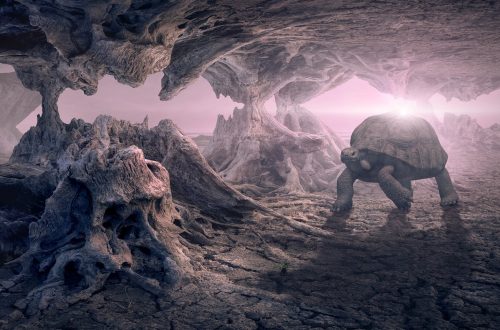 Why the Turtle Beats the Hare to Success 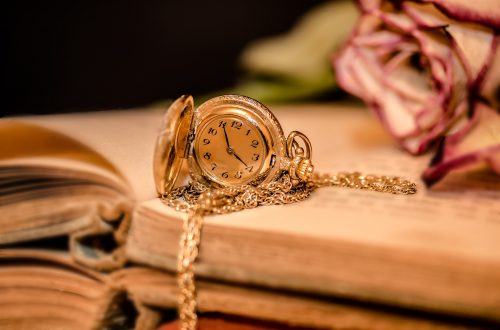