Simplicity is an ongoing, continuous process. You don’t just wake up and decide to live this way, it actually takes a bit of work, a bit of habit-changing.

Sometimes you discover that you aren’t as far as you thought you were.

I was wrong. Today I discovered that there was a large volume of compact discs that had yet to be added to the digitized collection. I have spent the afternoon working to not only rectify that, but also to ensure that I get ALL of them.

After this I will box up these discs and put them away in storage to prevent another mixup from occurring. Then, should I purchase more music cd’s (rare but it does happen) I can make sure they are digitized before adding them to the storage box. Perhaps one day I will feel safe enough to eliminate the box.

It would be a nice feeling, to get rid of all of that dead weight.

Alas, my goal of digitizing more movies will have to be put on hold so that I can get this music out of the way. One bright spot – I haven’t listened to some of this stuff for years, so I have some “new” tunes!

A friend has an idea that I feel has some merit. He suggests that I invest in an Apple Airport express and an external terabyte hard disk. The logic being that I would no longer have to keep a computer running to access my files, and I wouldn’t have to worry about dropping the hard drive, I could leave it in one place…

The expense of such an option leaves it in the consideration stage, as I already have a computer and an internal terabyte disk. I could reduce the expense by simply getting an enclosure for the internal one, or use it as a backup to be kept somplace safe off-site.

Either way, I still have these discs to digitize. I look forward to the day when I no longer have to sort through a pile of discs when I want to watch a movie or listen to some fresh music. 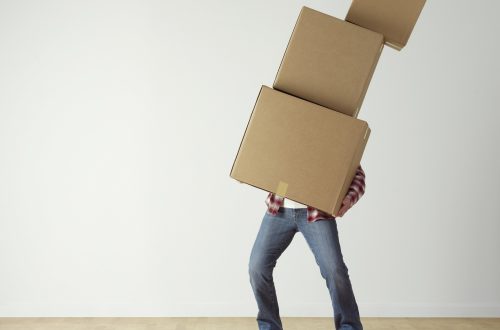 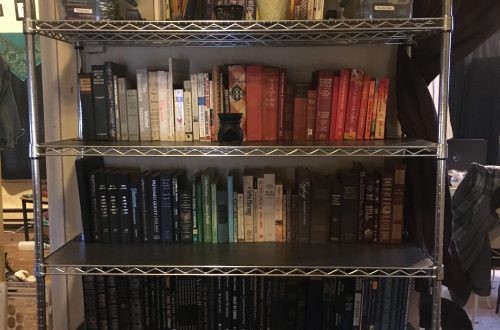 Bookshelf Before and After 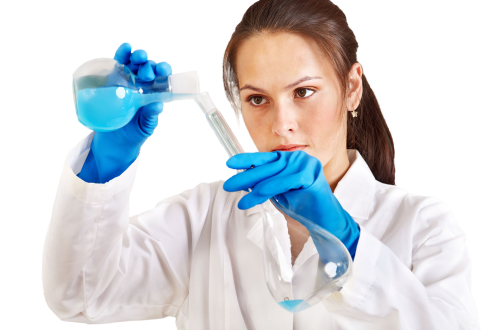