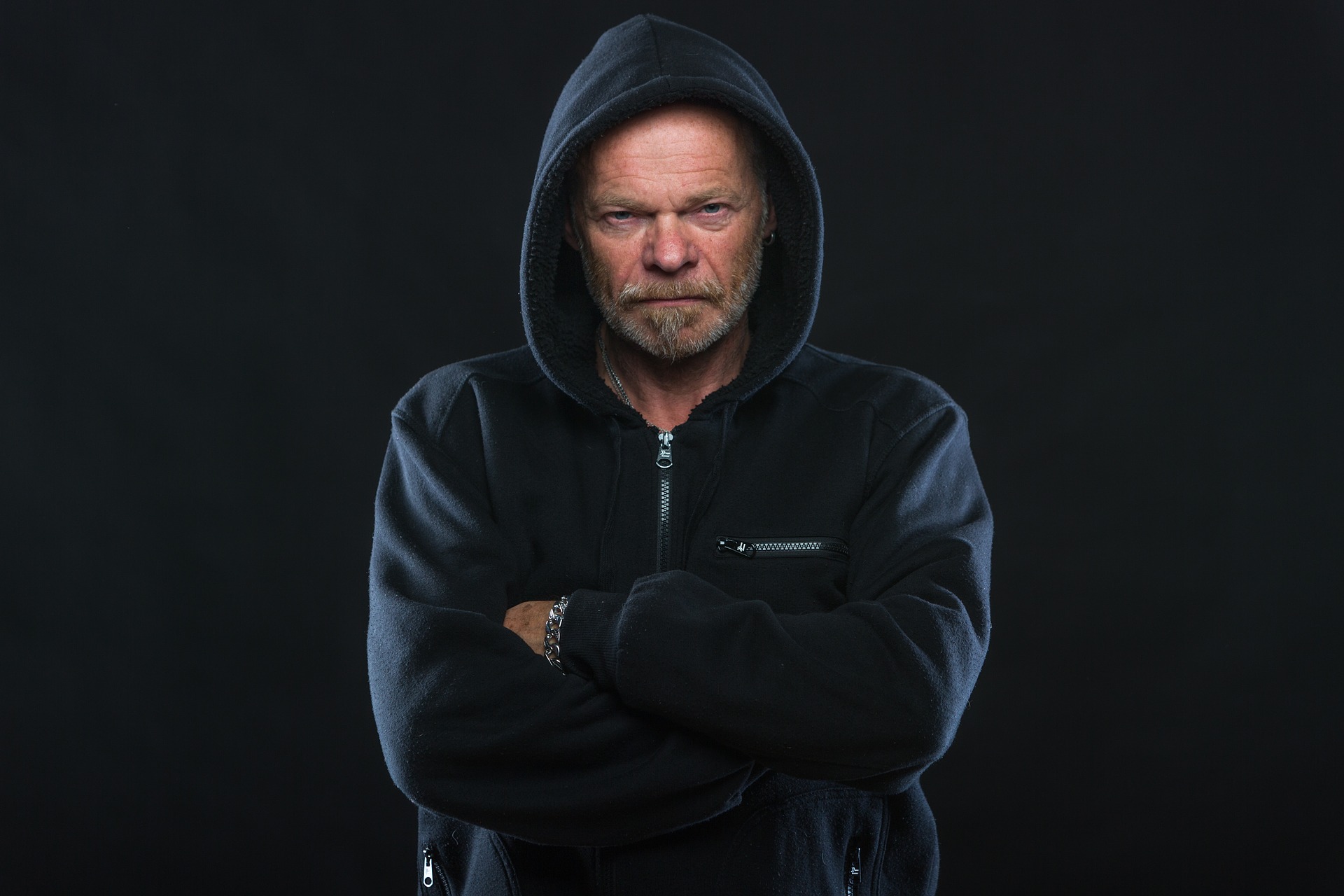 “Watch out,” my trainer whispered into my ear during my first day on the job. “The guy who just got in line is really mean. He’s made cashiers cry before.”

I glanced up to see an older man with graying hair and a decidedly sour disposition, tapping his foot impatiently as he waited his turn. He loudly remarked that if I couldn’t do my job properly that they should fire me and get someone in who could.

“You’re new,” he snorted when he approached my register. “I can tell. You’re slow.”

“It’s her first day,” my trainer defended me before I could respond. “She’s doing really good.”

I was out of training when I saw him again. A customer turned the bag carousel too fast and caused a two-liter to fall. Sensing their embarrassment I claimed full responsibility for the mishap. “It’s my fault; I should have handed it to you directly,” I apologized.

Just then, Grumpy Gus walked past my register. He glanced at me as he huffed. “Is she new?” he called to the manager on duty.

“She’s been here for a couple of weeks and she does really well,” my manager responded. He snorted skeptically as he began to shop.

A few minutes later he brought his purchases to my register. “So you’re the new girl.” He eyed me up and down like he’d just found me molding in his refrigerator.

“Yes, sir!” I responded cheerfully as I began scanning his order.

“And you’re the one who drops bottles for the customers,” he tried again.

“Yes sir, I sure am,” I looked up at him calmly, refusing to be intimidated.

His eyes widened. “Hmph!” He paid for his order and left.

Two more weeks went by, during which the man pointedly refused to come through my line. I watched him wait for service at the other registers while my line stood empty and he glared at me balefully.

I decided to up my game. Every time I saw him enter the store I waved and greeted him cheerfully. He was taken aback at first but then started responding with his trademark snorty huff.

“How are you doing today?” I asked when he was finally forced to go through my line again.

“Obviously not as good as you,” he grumped. He proceeded to complain about missing a sale. I apologized for his inconvenience and confessed that I’d missed it too. “They just don’t last long enough, do they? I didn’t get paid in time to take advantage of it either.”

“As much money as you’re sittin’ on I don’t see why you couldn’t,” he replied.

He nodded, paid for his order, and left. In the next few weeks he seemed determined to throw me off my game. I fielded him every time.

Just because he’s unhappy doesn’t mean that he has the right to right to disturb me. I allow every single insult and complaint to roll off my back because I know it isn’t personal.

He just likes to have something to complain about.

Inevitably the time came when he caught me on a bad day. I punched the numbers into the register so fast that the machine failed to acknowledge one of them. I called out my mistake and begged him to cancel the transaction on his side so that I could fix it before he ran his card.

I apologized profusely. Of all the customers, it just had to be him.

To my surprise he comforted me. “We all have bad days,” he announced. “At least you caught it before my card went through.”

I had to catch my jaw before it bounced on the floor. “Yes sir, we do. I’m so sorry it happened to you, though. I know you’re too busy to deal with my carelessness.”

He snorted. “I’ve got time,” he replied.

We came to an odd sort of truce that day. While he still likes to complain, his attitude has shifted somewhat. He now glances toward my regular register when he walks in and nods in response to my greeting.

He even fusses at me now when he sees me out after work. “I just can’t get away from you,” he grumped one evening when we encountered one another at a nearby gas station.

“I’m stalking you,” I gave him a mock evil look. He actually laughed at that one!

I love my Grumpy Gus. 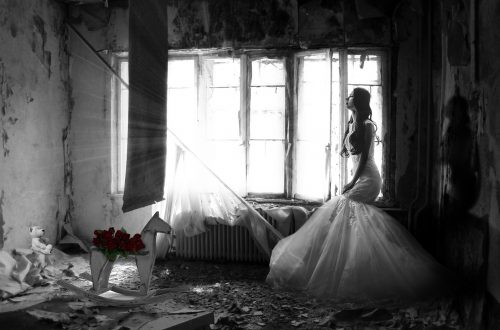 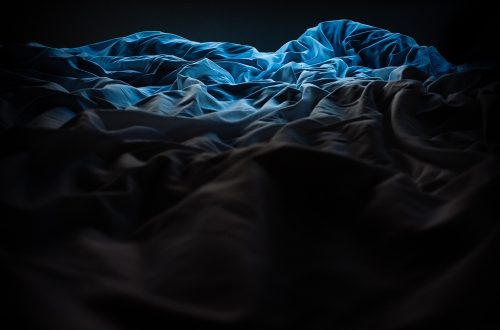 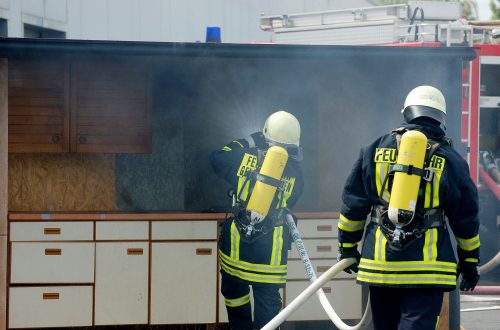 The First Step to Happiness