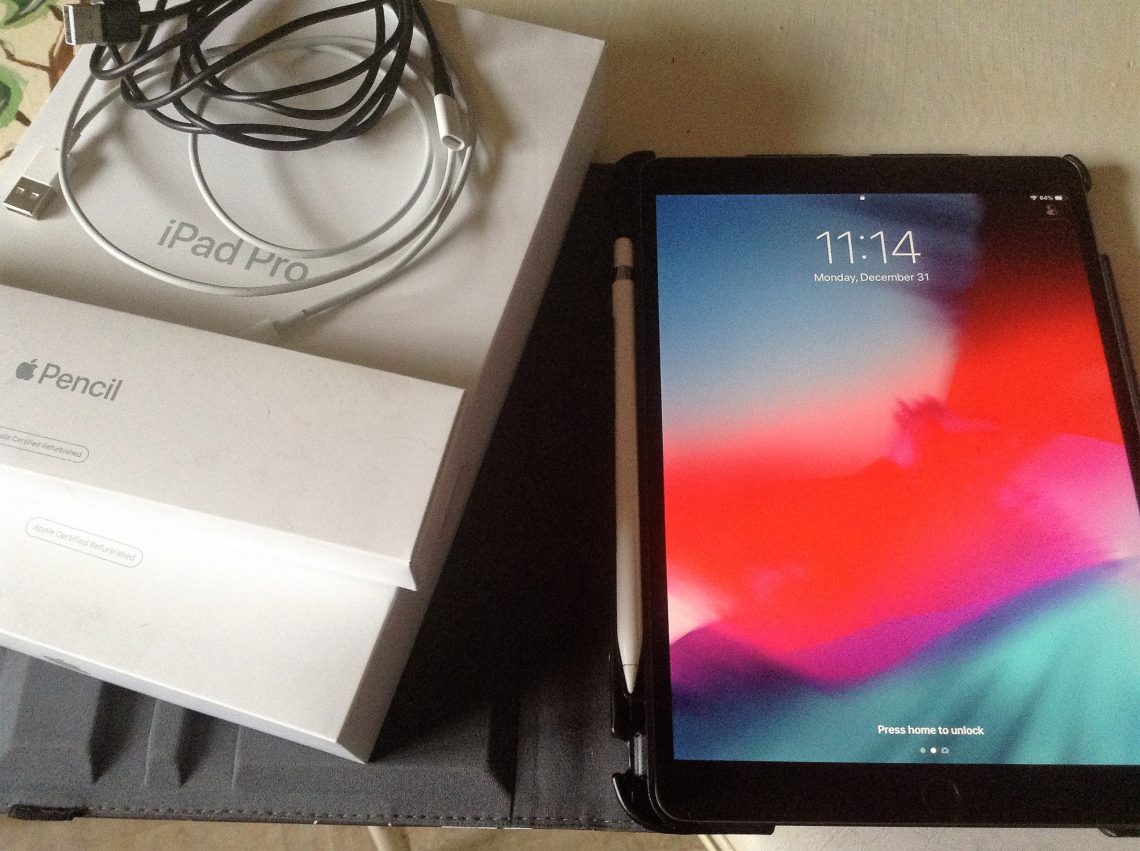 “Mom,” Katie’s voice called out from her room as soon as I arrived home from work. “What type of tablet should I buy for my photo editing? I want a good one.”

“I thought you preferred using your Mac for photo editing,” I replied as I began my evening ablutions.

“Actually, I prefer using my phone but I want something with a bigger screen,” she replied as she began to follow me around the house. “I’ve been playing with my old iPad mini and I like it…but I don’t want to use it for anything other than a spare since I cracked the screen.”

I nodded. We had decided that day when she’d slipped on the ice that it was cheaper to use the device as it was instead of splurging on a repair since the function wasn’t affected.

We spent the evening looking at her options. She settled upon a smaller iPad Pro; to my surprise (and teasing) she ordered the iPad, a case, an Apple Pen, and some extra cables before she went to bed that night.

I didn’t think much about her purchase at the time. Katie had the money; I knew how much she enjoyed editing photos so I figured that she would keep the device for at least a decade. I even gave it a once-over after it arrived since I’d been contemplating a similar investment at some point in the next few years. The device was much larger than my ancient iPad mini so I filed the experience away in my mind to fuel my mental debate over the next few years and moved on.

“Mom, how much do you think I could sell my iPad for?” Katie asked out of the blue as we folded clothes at the laundromat.

“Sell your iPad? You just bought it!” I exclaimed as my head whipped around to gape at her.

“I know,” she replied glumly. “But I don’t use it as much as I thought I would because it’s so big. I feel wasteful just letting it sit in my room so I’m going to sell it.”

Daughter and I had a meaningful discussion about impulse purchases after that. I pointed out that she would have to sell it at a considerable loss despite the fact that it was practically new and urged her to become more thoughtful about making expensive purchases in the future…

…And then I agreed to buy the iPad from her in exchange for a monthly discount from her share of the household bills.

To be honest, I didn’t expect her to take me up on my offer since I’d encouraged her to keep it. While she might not be using it much at the moment, I suspected that she would use it at some point in the future.

Katie disagreed. Two days after that conversation I arrived home from work to be presented with the device and all of the extras she’d purchased. We made our financial arrangements as I began to set it up.

On the positive side, I know the device will be used. My old iPad mini has proven to be a workhorse. I use it for reading PDF books, listening to music, taking photographs, and a slew of other tasks. There are times during my research when I will use it, an ancient iPod Touch with a dead battery, my Kindle, and assorted print books to cross-reference information as I continue to teach myself about wealth and investing. I had been toying with the thought of purchasing a larger iPad for several years as a result because I knew that it would make researching easier in today’s age of digital books and that it would make designing the internal layout on future books more pleasant.

Even better, I am acquiring the device practically new in exchange for a $50/month reduction on Katie’s share of the bills, at a total price of $700–less than the amount she paid for the iPad alone. With that sort of deal, I can afford the luxury.

Hopefully this experience will teach my daughter that she needs to think things through a bit more before she makes an expensive purchase but if not I have still managed to benefit not only myself but the kid as well. She gets to unload a device she no longer wants at a good price and I get the benefit of upgrading my gadget collection at a price I can afford. We both win.

The Way to Poverty is Lined With Impulse Purchases

Just because you CAN afford to buy something doesn’t mean that you should.

Purchases, especially expensive purchases, need to be thought about long and hard before you press the buy button. As a rule, I contemplate major purchases for at least a year before making them.

You work hard for your money; it is the goal of businesses and advertisers to part you with your hard-earned cash. The more money you give them, the less you will have available to invest in your financial freedom. 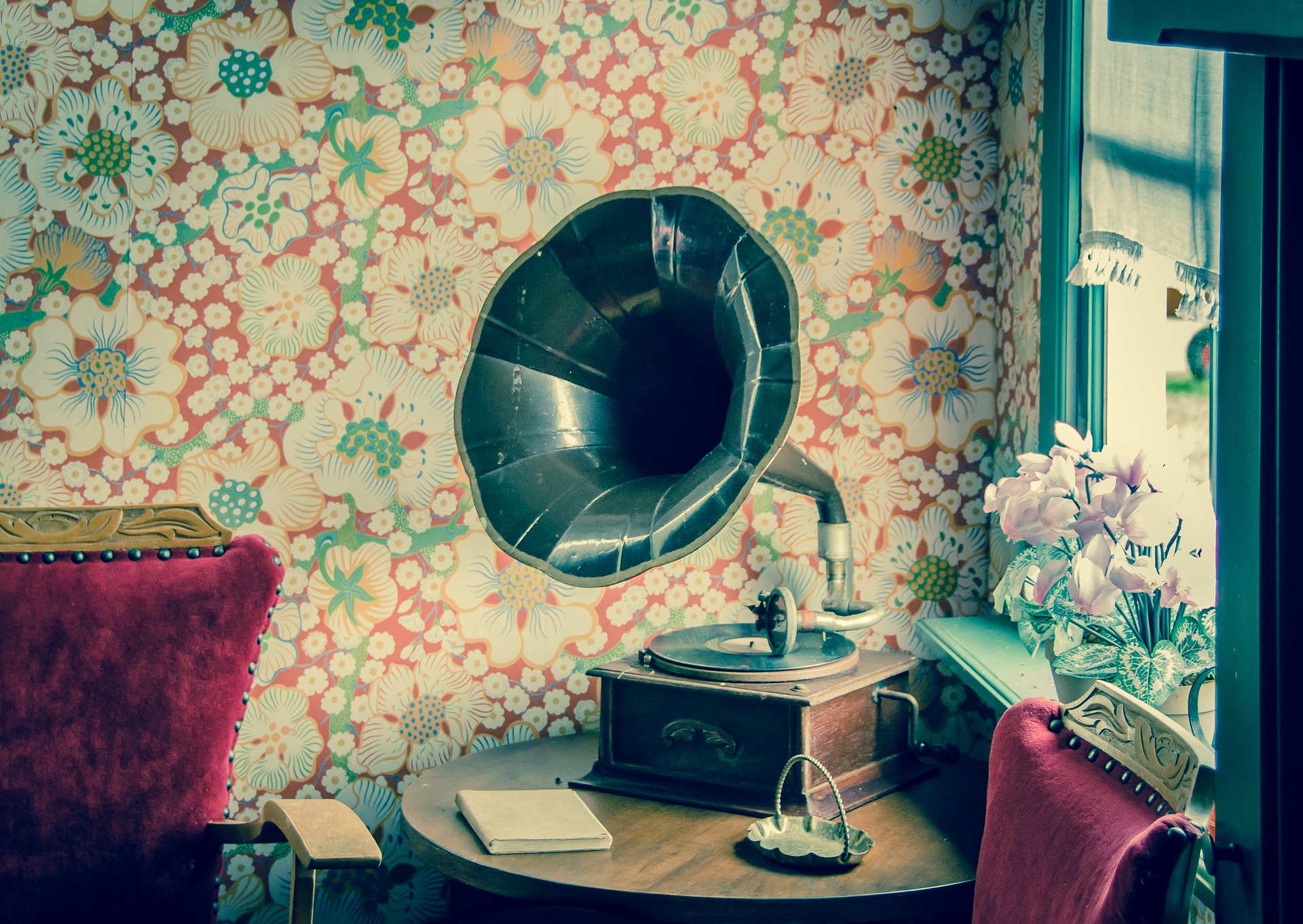 The Beauty of Old Things 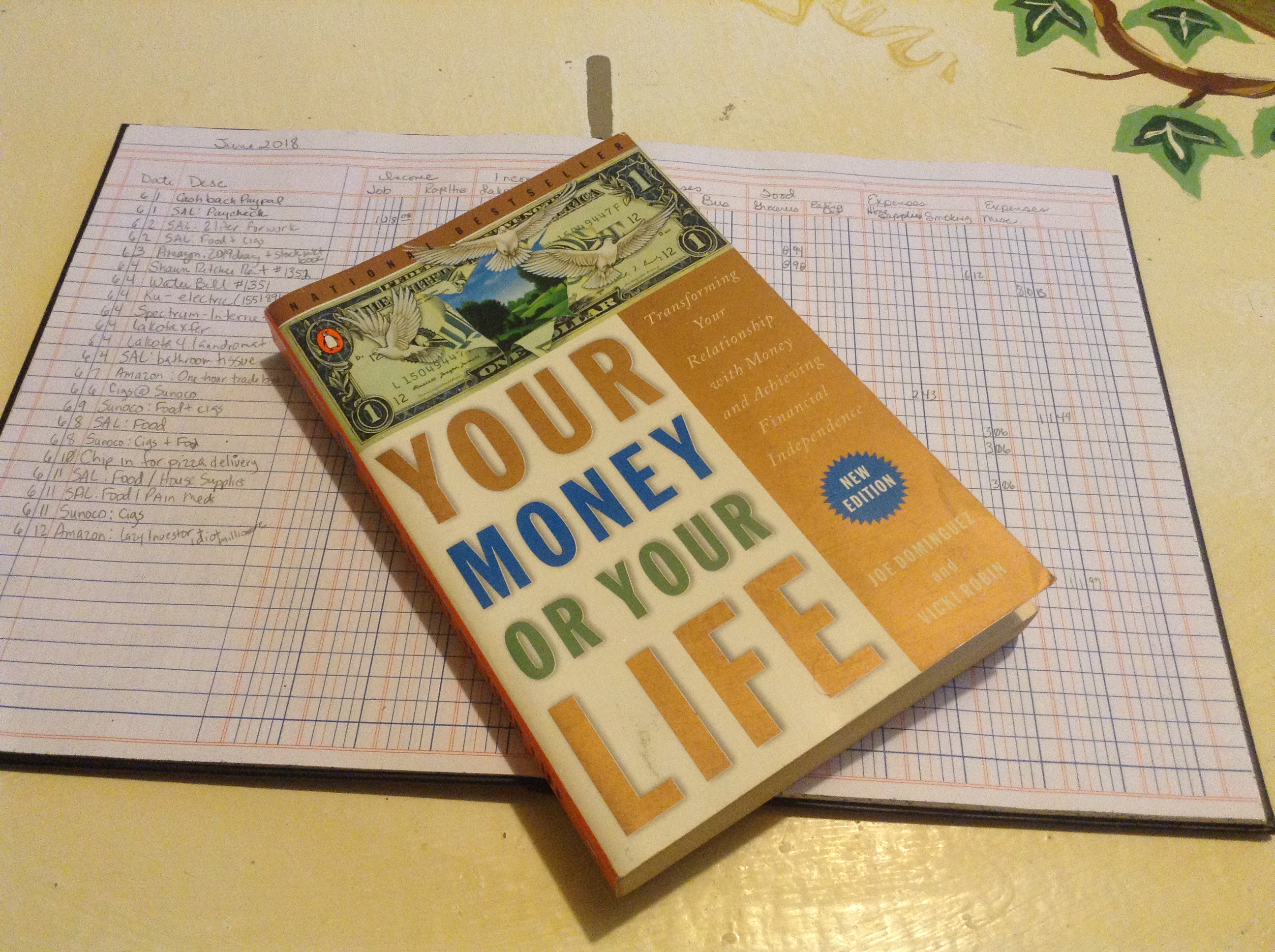 Getting Serious About Finances 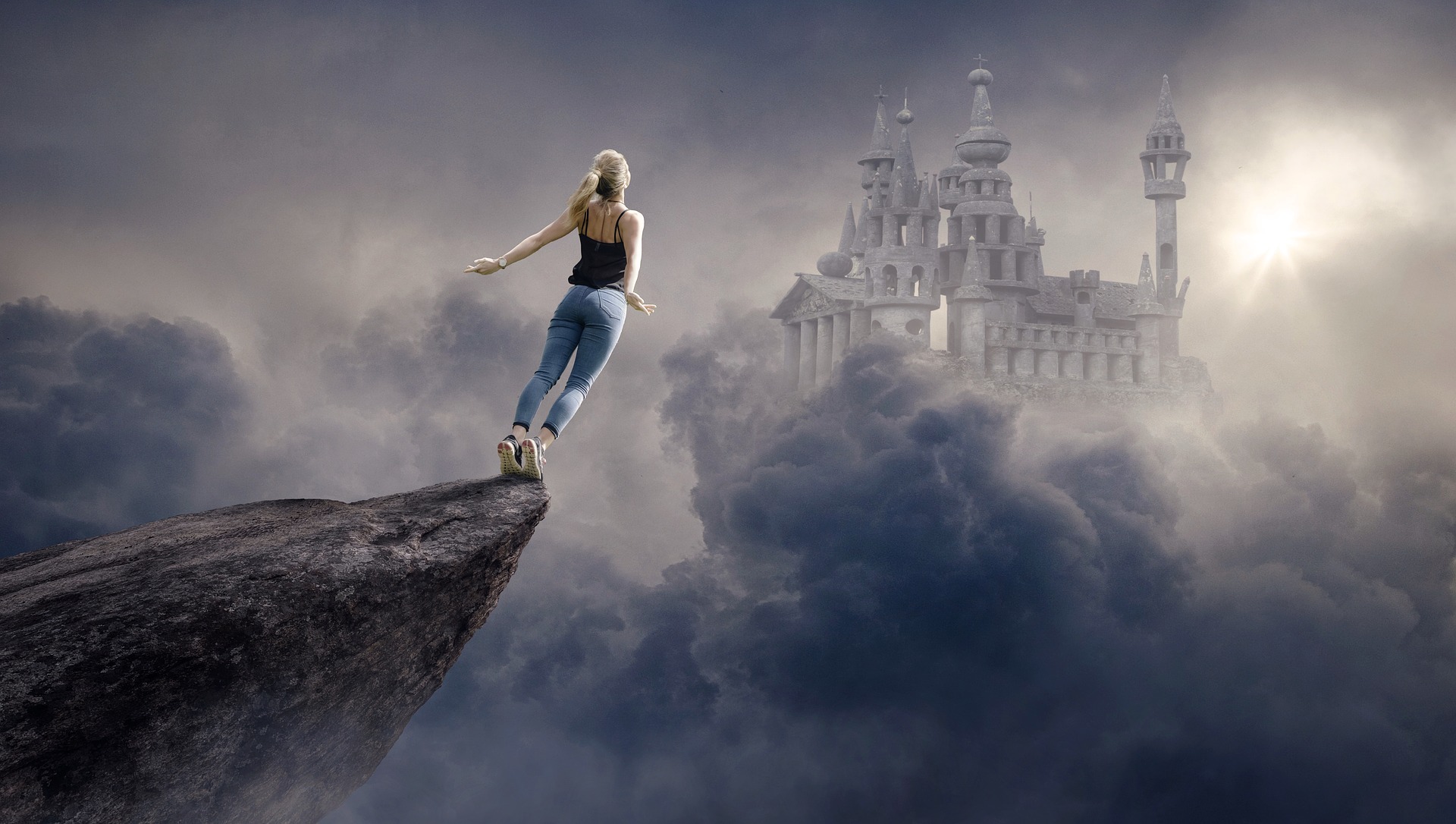