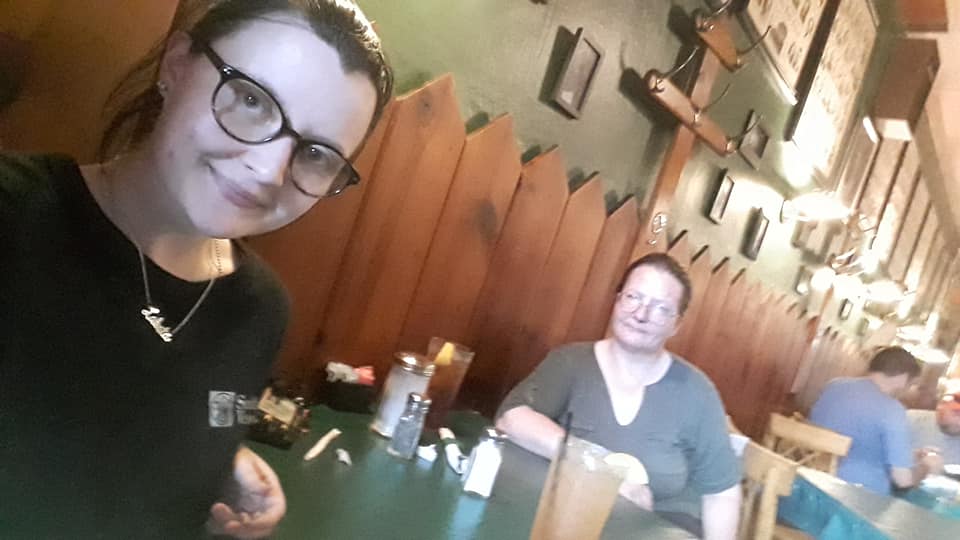 If anyone ever tells you that working a public job, running an online business, attending college, and getting all of your teeth yanked simultaneously is a good idea, please tell them that they are being incredibly stupid.

I can now say that from experience. I just tried it and it wasn’t fun. I highly advise you to take at least a week off from everything should you decide to get all of your teeth pulled at once, unless you happen to enjoy masochism, that is.

That said, I sincerely hope that the misery is completely behind me. I just looked through the maudlin posts I’ve been publishing and ended up depressing myself.

To summarize what I was trying to explain in my previous posts, living an intentional life is determining what you really want, making sure that it’s something you want and not something that society says you should want, and then living your life accordingly as you give the middle finger to the mindless masses who happen to disagree.

On to the story…

As all of you know, I decided to fix my painful visage once and for all by having every single tooth in my head removed. I decided that my health was far more important than my appearance and made my decision accordingly.

Society would like us to believe that the people who choose to have their teeth removed are all illiterate hicks. We either didn’t take care of our teeth or we destroyed them by using drugs as we showed off the car collection we keep on concrete blocks in our front yards. As a result, those of us who decide that it is best for our health to remove our teeth are stigmatized by society.

Oddly enough, it seems to be the poorest of the poor who hold that belief most often. I’ve had several obviously middle and upper class customers who actually praised my decision to forego immediate dentures, citing the pain they suffered from their personal decision to select vanity over comfort, while my less fortunate customers now sneer at me in disdain or tease me about my condition.

As one so eloquently phrased it, “I’ve got more teeth than you now. Guess you shoulda brushed!”

One of my neighbors decided to come through my line during the height of my misery.

“What happened to your mouth?” she asked with a laugh. “You look funny!”

If I hadn’t felt so bad I would have reached across that counter and slapped her into next week. It was obvious that she was determined to make me feel even more miserable than I already did from the expression in her eyes. It was typical behavior for her but I wasn’t in the mood for her attitude.

“When it comes between choosing between my teeth and my life, I choose my life every time,” I sniffed, outraged that she would attempt to humiliate me in the middle of a rush. “I plan to get dentures once my mouth fully heals.”

“I wish more people were as smart as you,” Mr. Mild Mannered Gentleman chimed in from his place behind her in my line. “Most people would rather poison themselves with rotten teeth than have the courage to accept the inevitable.”

Once my neighbor left with a splutter my defender continued the conversation. “I wish I would have been brave enough to not go with immediate dentures,” he confessed quietly as I scanned his purchases. “Those things are absolutely horrible.” He gave me a glimpse of his beautifully fake smile as he walked away.

For the record, I brushed my teeth faithfully. I flossed and did the things I could to take care of them to the best of my ability. Based decade’s worth of posts I’ve written for this blog, I also believe that safe to say that I am far from illiterate. While I will own the fact that hillbilly, I know for a fact that my vocabulary can run circles around pompous I’ve encountered1.

But let’s face it, folks. Shit happens. We make a false step and end up scarred for life. We get in an accident and we lose a limb. In my case, I didn’t discover the dangers of soft drinks until my teeth started shattering in my head. It wasn’t common knowledge back when I was a child.

If a limb is gangrened, do we hold on to it or do we get that sucker amputated, attach a prosthesis, and get on with our life? Having your teeth removed is no different in the grand scheme of things.

Society is wrong for stigmatizing people who have made the intelligent decision to choose their health over their smile. What does it matter if your teeth are real or fake, if you have a complete set or not, so long as you are healthy?

It doesn’t matter one bit.

To the person out there in the world who is suffering because you are terrified of what society will think of you if you have your teeth removed: Ignore those idiots. It’s none of their business anyway. If they don’t pay your bills they don’t count and if they don’t like how you look you tell them where to kiss.

If you aren’t comfortable enough to do that you tell them I said where they can kiss. While they’re at it, they might be well-advised to tuck that stuff back in.

Their ignorance is showing and it’s ugly. 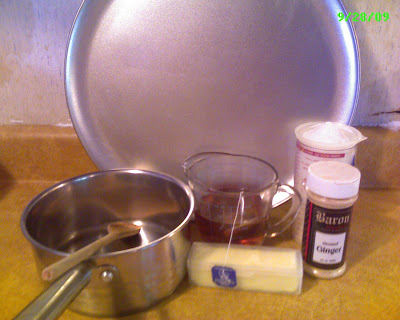 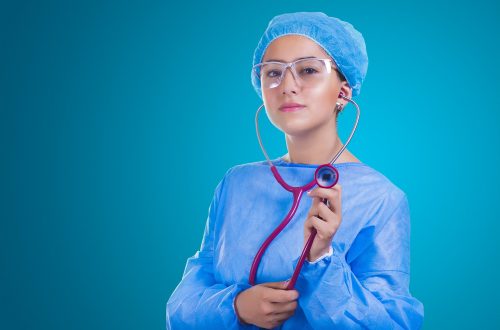 How to Improve Your Health and Boost Productivity 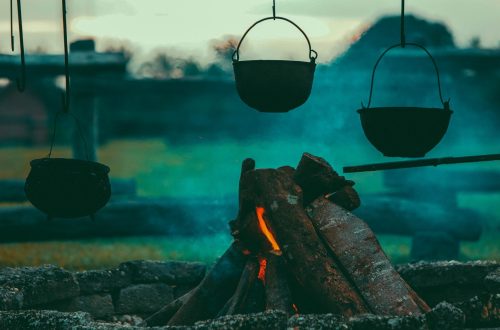 Are You Picky About Your Pots?