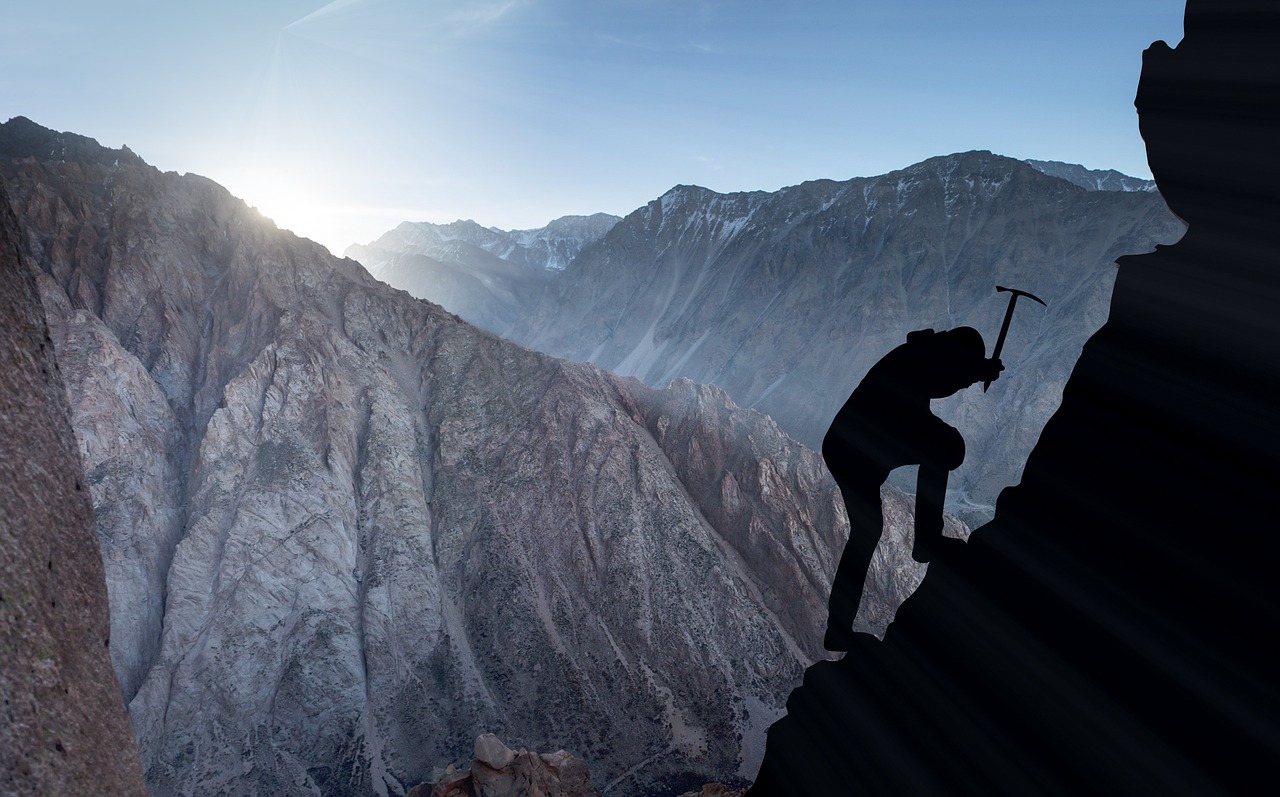 “You are so lucky,” a friend of mine sighed wistfully the other day.

“Lucky?” I spluttered in shock. “How on God’s Green Earth do you consider me lucky?”

She gave me a list. Owning my own business, receiving book royalties, and being able to invest a bit towards retirement were among the things she mentioned. She wished that she could do stuff like that.

I felt like I was going to blow a gasket as I listened to her. I am not lucky.

It sure wasn’t luck when, days before I was due to start college that my mother reversed her decision to allow me to use her car. I had to borrow the car of a virtual stranger in order to attend my classes.

Don’t call me lucky, I wanted to scream at her.

I became the cheapskate that I am out of necessity, not because of luck. I had kids to feed and I didn’t want to spread my legs to feed them so I did what I had to do. I cut my expenses to the bone and kept them that way.

I started writing professionally to make things easier, to have a bit more money to spend on things like food. If I had been lucky, food would not have been an issue back then. When I figured out that people were making money blogging I taught myself how to do it and started this website.

I did the same thing with my books.

If I were lucky I wouldn’t have spent so much time hiding under the bed to avoid their screams as a child, and I sure as hell wouldn’t have had to learn how to talk my way out of being molested every time I was cornered by one of my dad’s bootlegging customers.

And lastly, if I were lucky, I wouldn’t be living in the ‘hood on $600 a month as I bust my ass to finance my future. I sure as hell wouldn’t have gotten up at 4 AM this morning to knock out another post before I have be at work at 9.

Luck has nothing to do with my success.

Anyone can be successful if they want to be. You want to start a business? Go out, find something that you can do with the skills and tools you currently have, and then start doing it. Sacrifice your evenings and your days off and you can build a business too.

That’s even how I’m teaching myself to be a better investor. I read a bit each night before I go to bed.

Success means failing. A lot. Success means picking yourself up after each and every failure, analyzing your mistakes, and moving on despite your challenges.

So what if you’ve had a shitty life. I’ve had one too but guess what? I’m still here and I’m still fighting. It doesn’t matter where you came from or what you’re facing now. What matters is that you stand up and start punching back!

“Luck has nothing to do with it,” I told my friend coldly as I fought to control my anger. “I know what I want out of life and I’m willing to bust my ass to get it.”

I saw her jaw drop as I walked away. 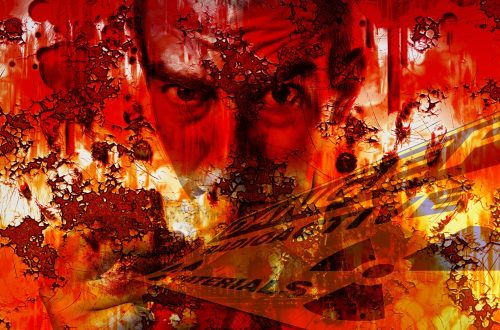 Beware the Company You Keep 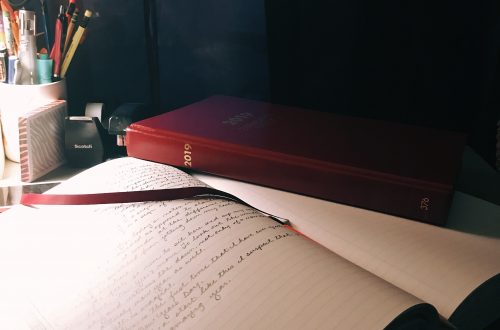 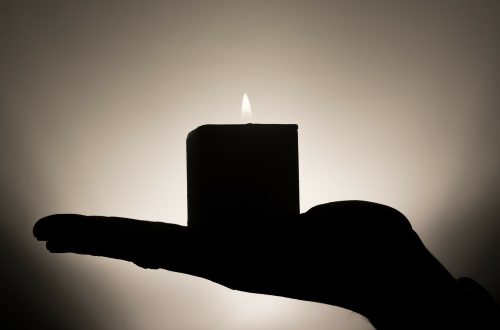 The Process of Recharging