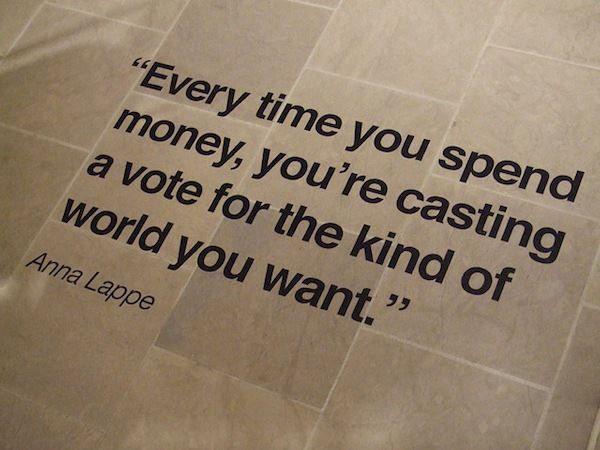 A friend’s house caught fire over this past summer. He was at work. By the time the firemen departed, the house and its contents were destroyed. My friend was gutted. He’d not only lost everything he owned, he’d lost his trusted companion, a pet he’d had for almost a decade.

He took some time to grieve and then started the process of recovery. He rented a new place and began anew.

We can all learn from my friend. While disasters take different shapes and forms, the sense of pain from the loss is the same. With the right mindset, we can turn that loss into an opportunity to recreate ourselves from the ashes.

I started that process yesterday. By releasing the burden I’ve hidden for almost a year, I wiped the slate clean.

I had a good cry and then asked myself “what do I do now?” I found the answer in my friend.

It’s time to pick my butt off the floor and start over.

I knew that this was coming. I fought against it. I tried every trick I knew to how to try in an attempt to avoid my reality. I didn’t want to sacrifice the beliefs I’d held for a lifetime. I didn’t want to surrender to the madness. But ultimately I am a survivor, so I refuse to let what I learned defeat me.

I can work with that.

“If you find yourself confronting an unjust and corrupt system, it is much more effective to learn its codes from the inside and discover its vulnerabilities. Knowing how it works, you can take it apart – for good.”

I have fifty years of experience in how this world works. Corporations convince us we are lacking to persuade us to give them our money. They use the money we give them to further their own purposes; their purpose is to make the rich richer by draining the rest of us dry.

To stop that scenario is simple. To stop the corporations from draining us dry we have to remove the source of their power.

The only way to remove their power is to stop giving them money.

The milennial generation stumbled upon this truth some time ago. They stopped giving their money to support certain industries. When those industries felt the blow to their pocketbooks, they began to scream with pain. Do a search for “industries milennials have killed” if you want to read the details.

I may be old and uneducated but I’m smart enough to see from the evidence that the process works. I’m humble enough to learn from their experience so I have chosen to follow their example. I may not be able to execute it perfectly but if I can arrange to give the monsters less, I can help starve them out in some small way.

The longer I can go without buying clothing, the less I will feed the monsters. Even better, there will be less clothing entering our landfills. That is a wonderful bonus.

We have a surplus of clothing in our thrift shops. We have tons of clothes rotting in landfills because of their programming. I may not be able to change that reality but I can refuse to participate in it.

Is there a way you can stop feeding the monsters? Please share your stories in the comments below. 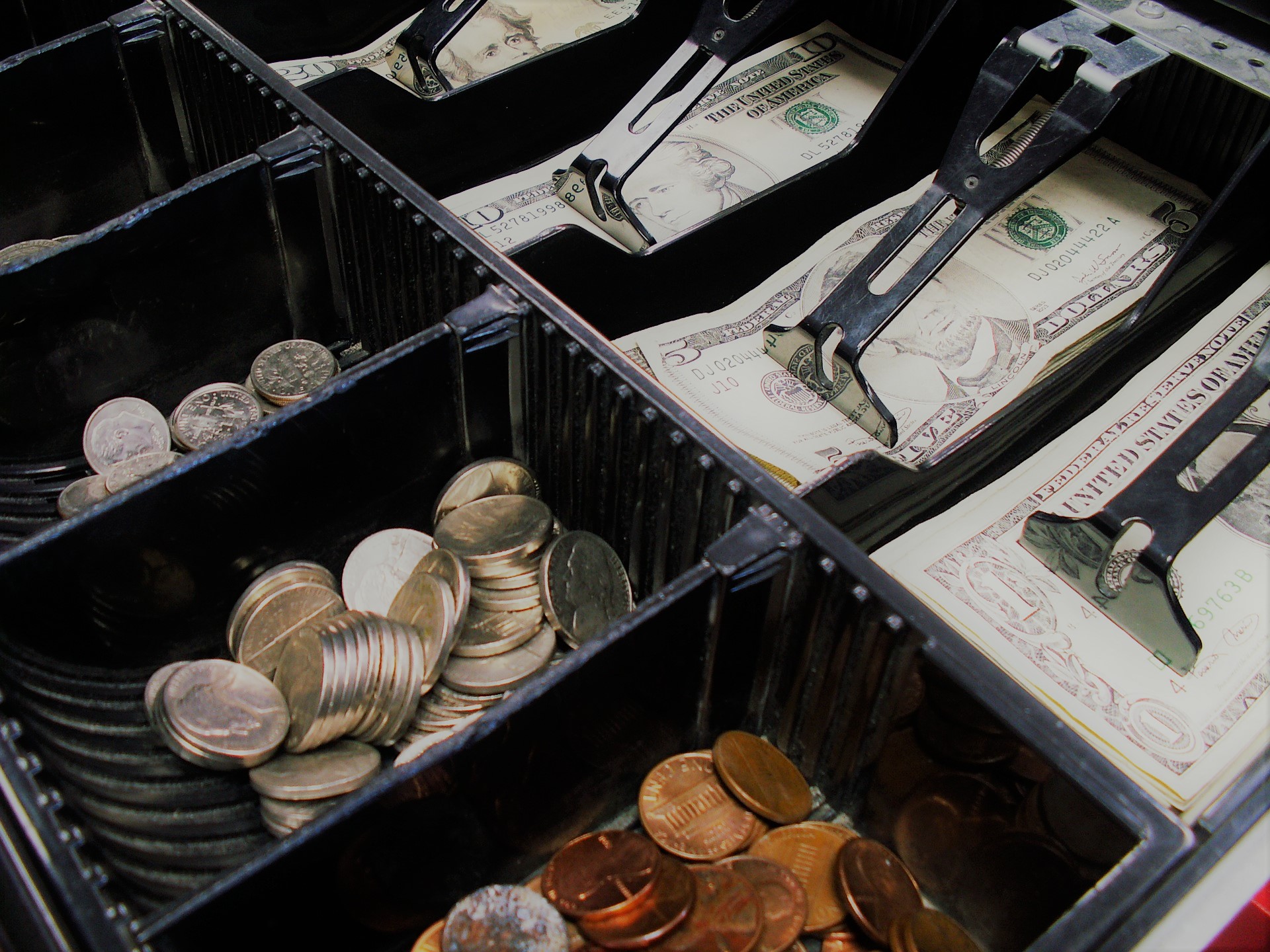 It Pays to Use Cash 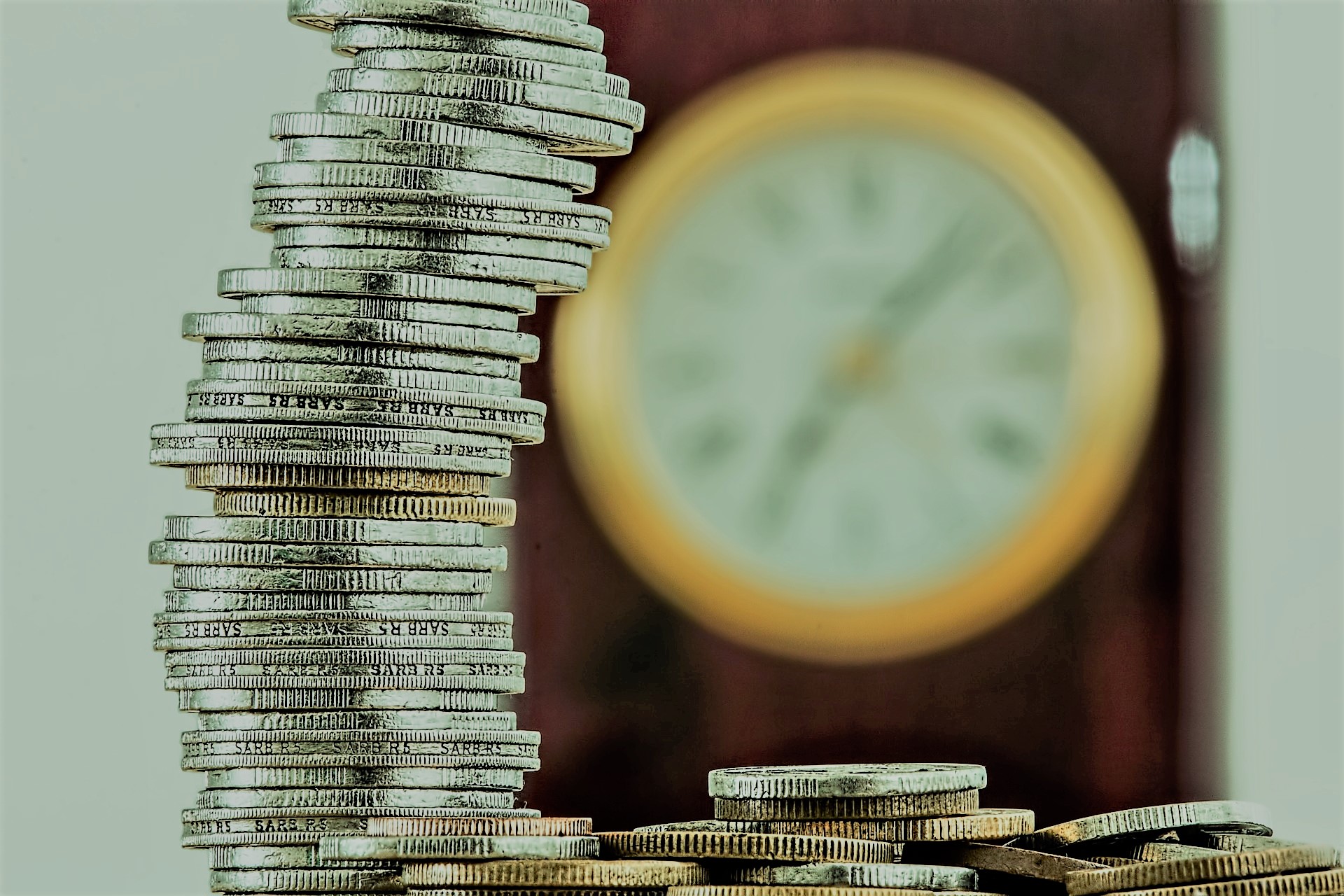 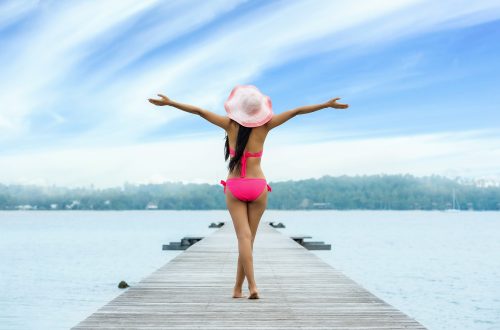 How Minimalism Can Help You Achieve Financial Freedom