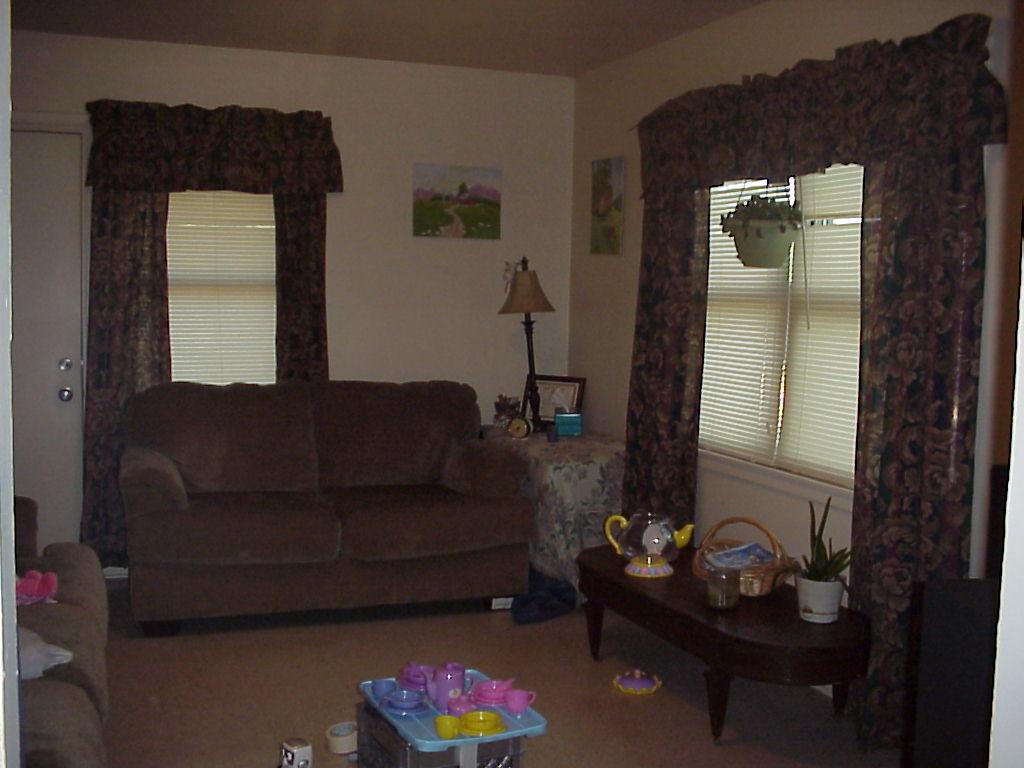 The Diderot Effect has been used as a lesson against mindless consumerism since the minimalist movement began. The moral of the lesson is always the same: buying something nice will lead to us buying other nice things until we’re broke and miserable.

I was right on board with that thought from the beginning. Why should we strive to buy better things when we’re all poor in the first place? I reasoned. Wouldn’t it be better if we used what we had instead?

It would definitely be cheaper, I thought.

So that’s what I did for years. I scrounged around for free or cheap stuff and made do in order to save money. I kept it clean, used it till it died, and scrounged replacements as time went on.

Diderot’s complaint was that a gift of a fancy robe caused him to upgrade his entire home to match. He spent far more than he felt was appropriate and regretted his decision. His rant has been used as an argument against consumerism ever since.

Let’s poke at him with a stick. If we strip away the consumerism aspect his theory is simple: if we allow ourselves to upgrade one aspect of our lives, in time we will upgrade other areas to match.

Does this work in both directions? Let’s use my life as an example. Here are some pictures of my home before I became extremely frugal: 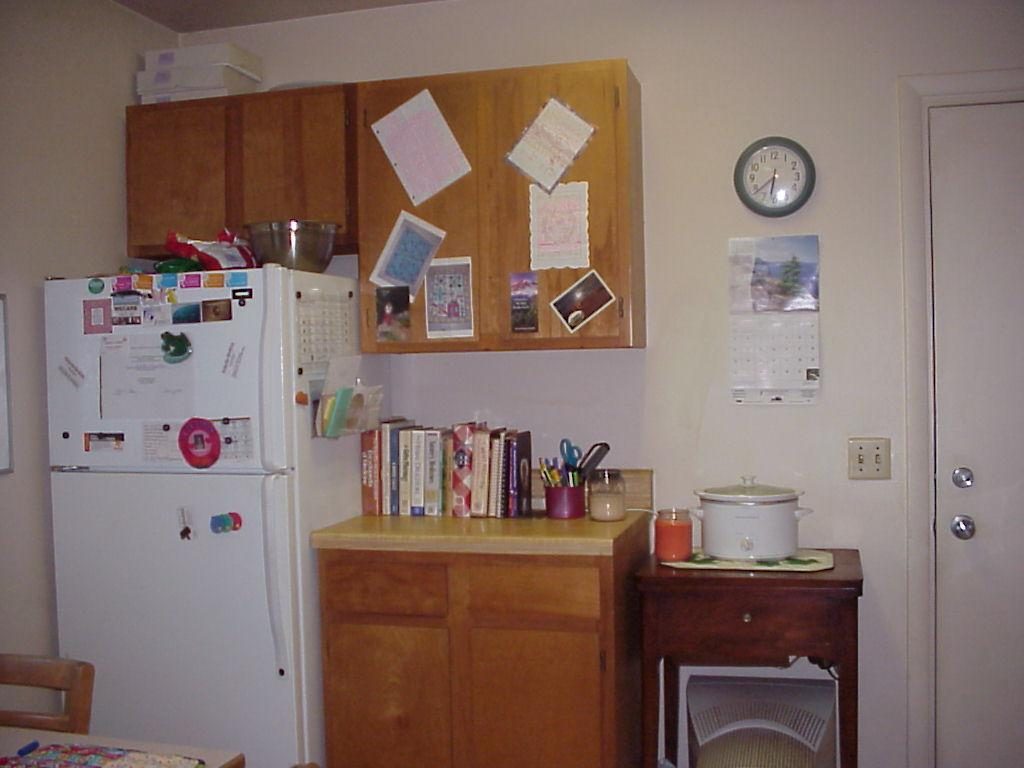 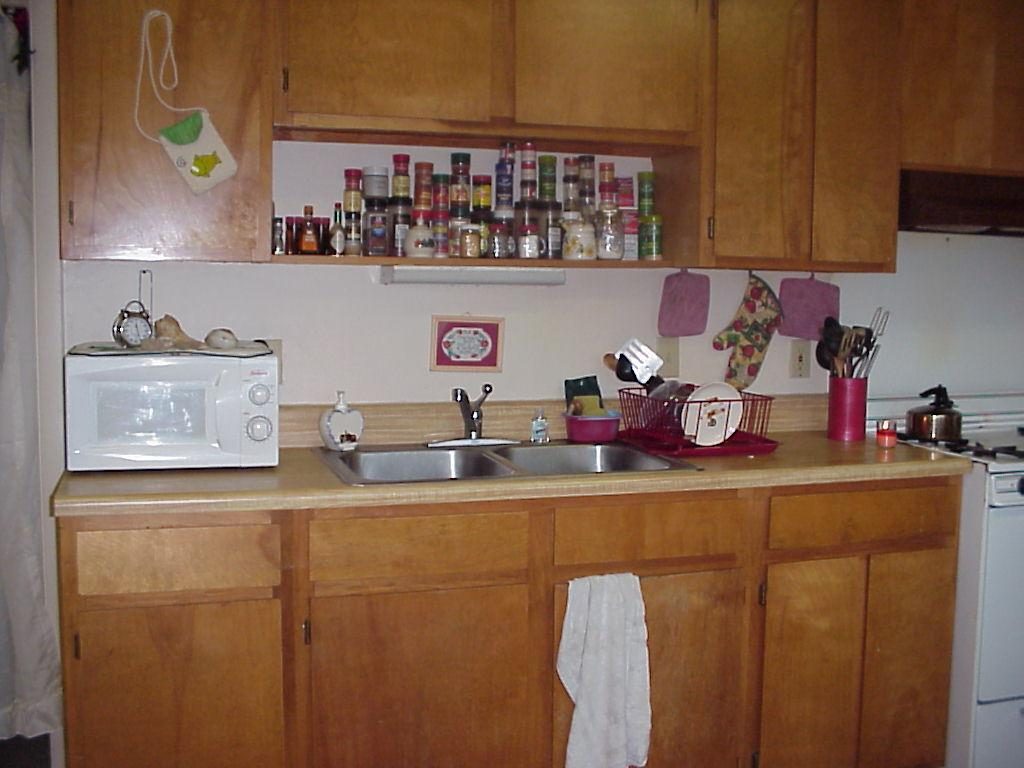 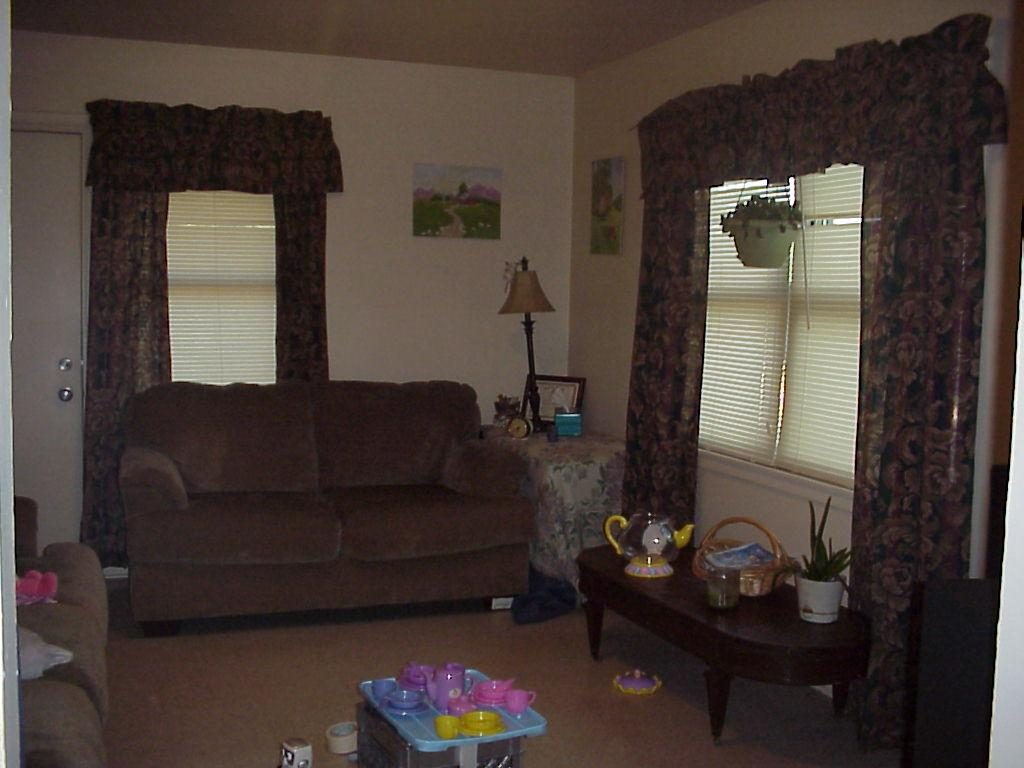 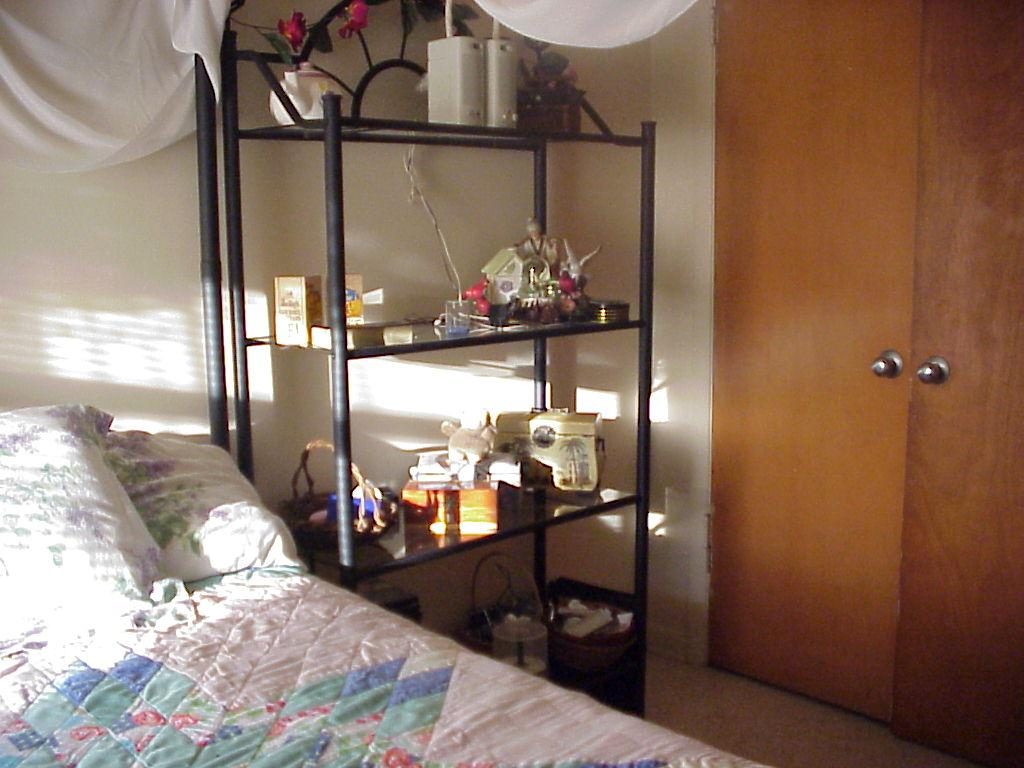 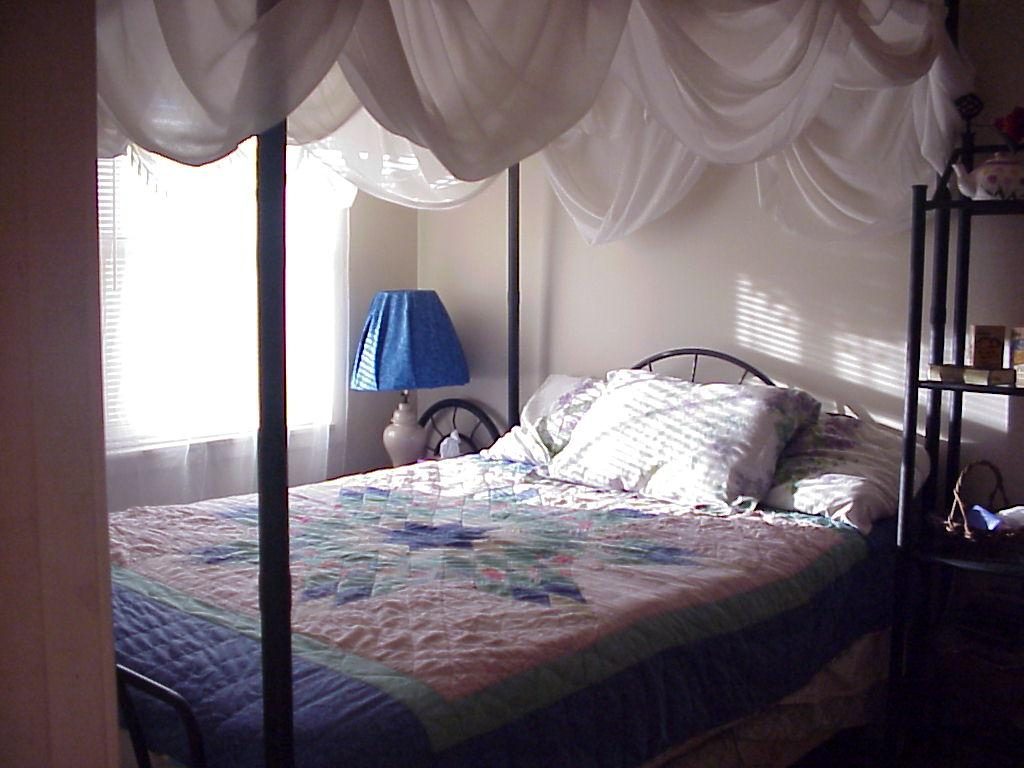 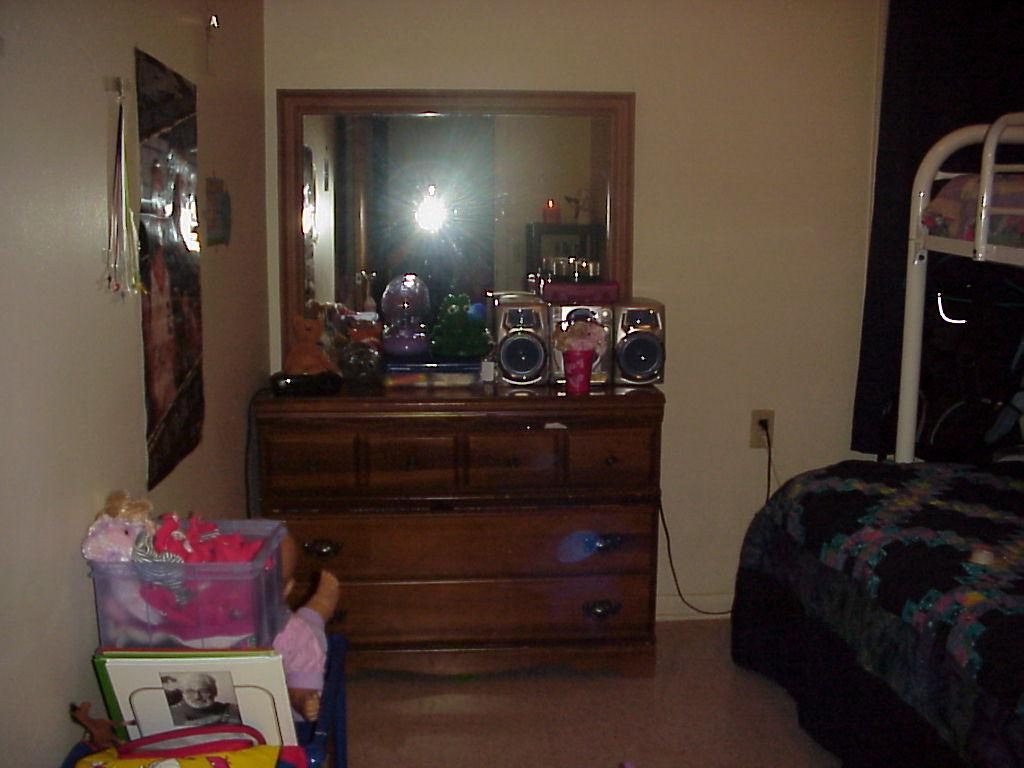 This is my bedroom now: 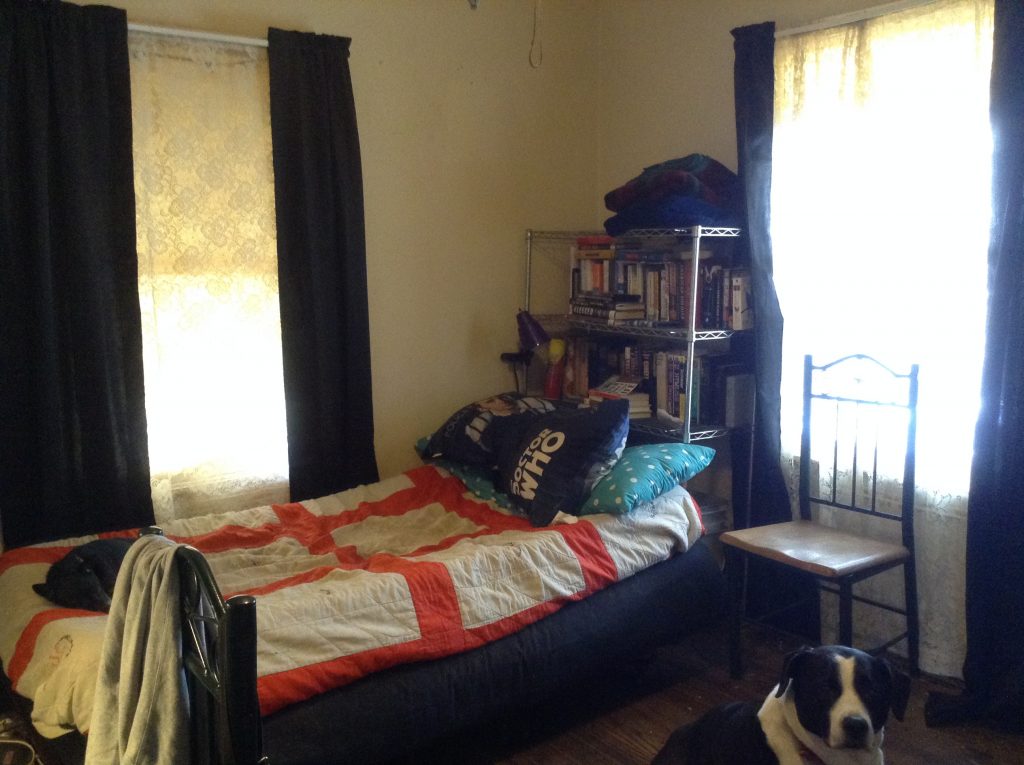 Note that every single item in all of those photos was paid for in cash. I purchased the furniture in the first photos secondhand. I didn’t break the bank to achieve the first look; I used what I had and accentuated it when time and money allowed.

And if I allow myself to be honest with myself, the first set of images suits who I am inside much better than the photo of what I’ve become.

In short, I am a living example of the Diderot effect. By focusing solely on what I could scrounge and exploring how low I could go financially, my external environment deteriorated as well.

What Can We Learn From the Diderot Effect?

We can see from my example that the Diderot effect works in both directions. In the first set of images, I started out by purchasing a bedroom set from a friend and accentuated accordingly. In the second…

…I’m not so sure how to explain the last photo.

While there is a risk of allowing ourselves to buy more than we can afford, if we curb the temptation to overspend, I believe that we can harness the Diderot Effect to improve our living circumstances over time.

An upgraded home would improve our quality of life and allow us to attract, not only a different set of friends but a completely different lifestyle than the one we currently have.

So repeat after me:

There is Nothing Wrong With Improving Your Life

There is nothing wrong with wanting to improve your financial circumstances.

There is nothing wrong with affordable luxury.

We need money in order to live. That is a fact of life that, try as we may, we cannot escape in our modern society. There is no sin in improving your wardrobe bit by bit to gain a better paying job, and there is no sin in upgrading your home as you can afford it.

I’m preaching to myself as well here. Until I started this post, I’d no idea how far I’d fallen.

Oddly enough, my income hasn’t even changed much between the two photos. I had changed, and I hadn’t even realized it.

I’ve decided that it is time that I went back to the woman I was when I snapped those photos. She wasn’t ashamed of owning nice things; she bought what she could afford when she could afford them and savored those luxuries in her life.

She didn’t tolerate useless clutter but she allowed herself occasional treats. She enjoyed scented candles, incense, and a monthly box of inexpensive bath salts that she split with her kid.

She wasn’t perfect; she allowed herself to be persuaded to live above her means around the time those photos were taken. She took out some credit cards and financed a washer and dryer that caused her to struggle. I suspect that attempt to move too far and too fast is what started her on the journey to where I stand today.

But if I learn from that experience, if I harness the Diderot Effect in a responsible manner, I should be able to improve my life dramatically.

I can go back to who I was again.

This post ended far differently than how I originally envisioned it. I imagined that I would rant against consumerism like I have so many times in the past as I sat down at my keyboard. I worked myself up to a white-hot rage against my previous self…

…until I looked at the date on the original photos.

I wasn’t a mindless consumer back then. I had started down the path of minimalism, true, but I had used the philosophy to curate my life for the better. I had stumbled upon minimalism before it was a thing and I used it to better my life before I got swept up in the pissing contest of less is more.

I don’t like what I see that I’ve become. I’ve allowed myself to settle for less and less until I lost sight of who I truly am. I was so driven to live on less that I forgot that there is value in moderation.

Maybe Katie was right. Maybe I did deprive her in my desire to live cheap. I did it with the best of intentions but I can’t argue with the truth I see in those photos.

Seeing these photos made me realize a truth I’ve avoided facing for far too long. This post is the reason I decided to press the pause button on my blog and my life in order to rethink things.

I can’t change the past but I can learn from it so I’ve set myself a challenge. I am going to identify one item that I’ve denied myself for ages; an item that I could never justify purchasing under my previous mindset. An item that cheapskate me would never buy because it was far too expensive and served no practical purpose other than to provide me pleasure. I am going to buy it, just because, in order to prove to myself that I am worthy of owning beautiful things once more.

After that, I will begin to use the Diderot Effect to reclaim my life.

Have you noticed the Diderot Effect in your life? Has it been a positive or a negative change? Are you happy with the results of the effect? Please share your stories in the comments below. 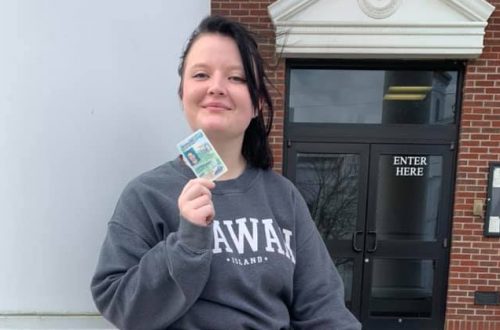 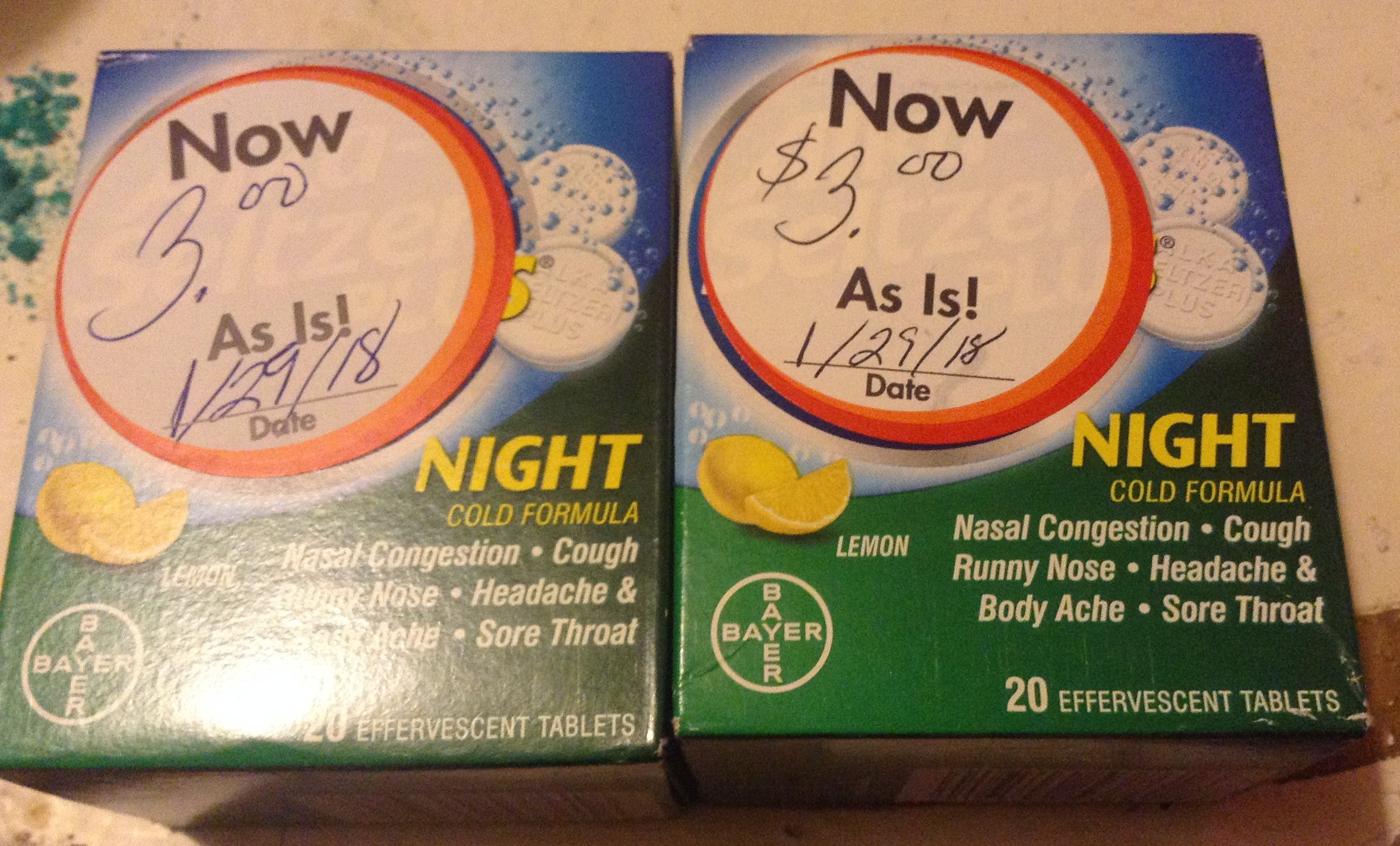