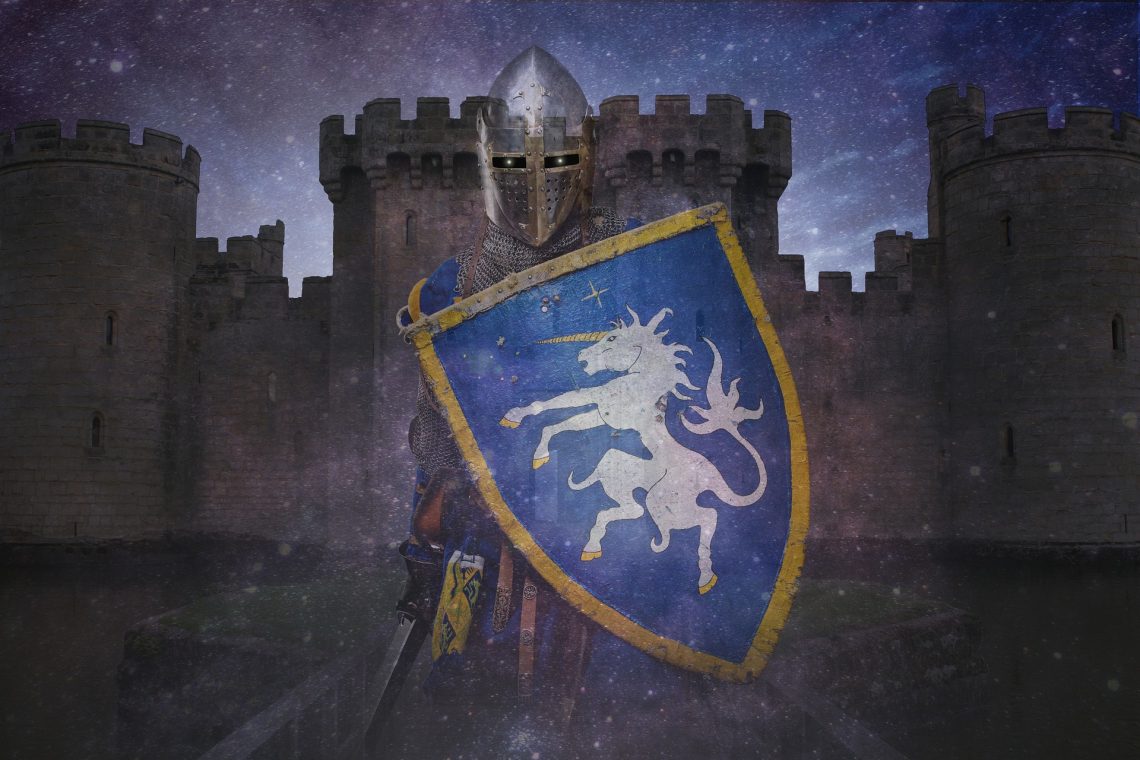 So life sucks. You’re perpetually broke and unattractive enough that all of the “good ones” pass you over for the younger, cuter models. Your only hope of having the good life is when the weight disappears, your flaws are magically fixed, your distant relative leaves you an inheritance, and a complete stranger begs you to accept a job offer that will put you on Easy Street.

If you are sitting around waiting for your life to magically change, you are wrong.

There is no White Knight coming to rescue you. If that dude happened to exist, do you actually think that he’d target someone who is doing absolutely nothing to improve their life?

Or would he target someone who is busting their ass to make the changes?

Think about it: which one would you help, if you were in his shoes?

If you truly want to change your life for the better, cut the whining and get to work.

If you’re broke, stop spending so much money.

Chances are, whoever you are waiting on to die will cut you out of their will because they will sense what you’re doing. The rich person you’re trying to hook up with will realize that you’re only after their bank account and ghost you, or that winning lottery ticket will land in the hands of the person in line behind you.

Want to improve your health? Change your diet and exercise more! Doctors can only do so much; they’re more mechanics than anything. Your body has more power over healing itself than they do. Give it the love and attention it deserves, then the magic will happen as it heals itself. You can lose weight without taking the patent medicines being touted. It’s not even that difficult.

Cluttered house? Instead of hoping to score a larger home (which you will promptly fill with even more crap), clean and organize the one you have!

Trust me: helpful mice are not going to do it for you, even if one decided to be nice to some guy in the UK.

Look. I get it. It’s hard to find motivation when you’re living in a pigsty after the electric has been shut off. I know because I’ve been there. I am speaking from experience when I say that the only thing that is going to make you feel better is to get up and start making changes.

So step away from the computer. Take a shower, and do one tiny thing to fix your life.

When you’re done celebrating, pick another.

Each and every time, congratulate yourself for realizing that the White Knight isn’t coming to rescue you.

The White Knight is you. 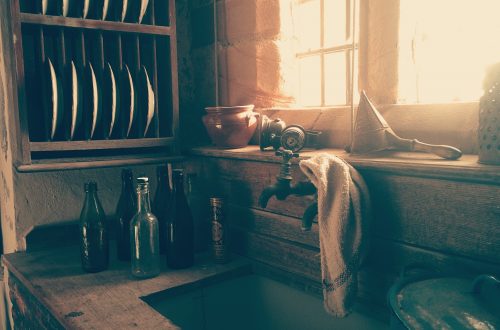 What Would Future Me Do? 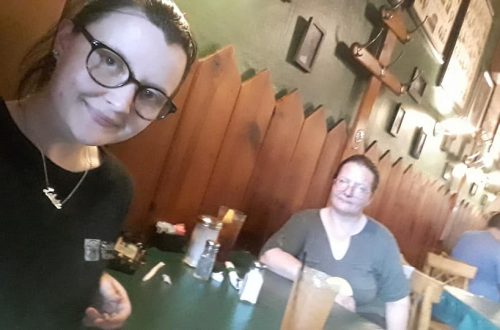 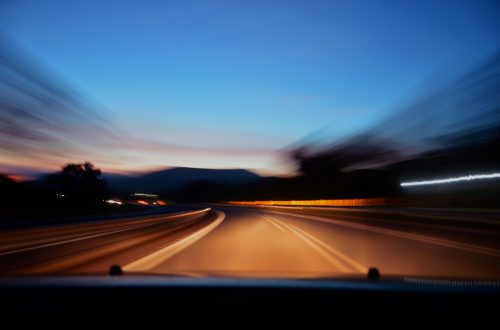