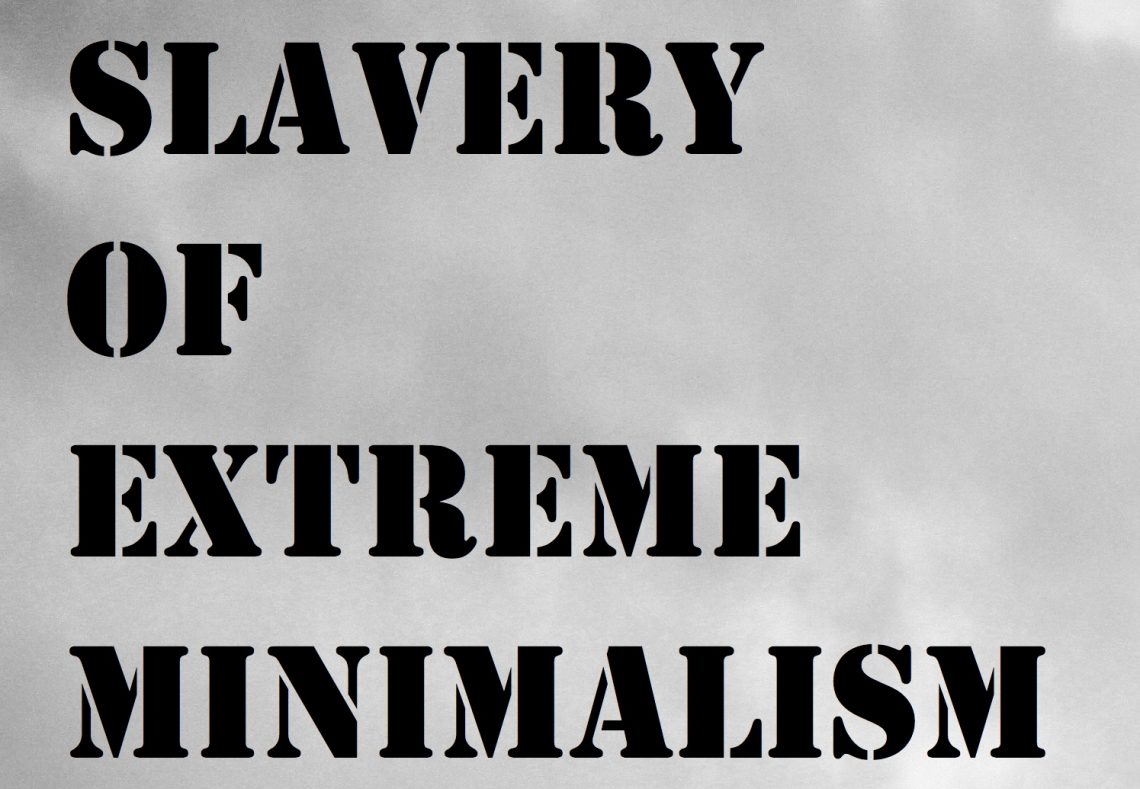 The other day I about fell out of my chair. Two DJs on the radio were discussing Marie Kondo’s show on Netflix.

I could not believe my ears.

Back when I became a minimalist people thought I was insane. I caught so much flak for eliminating my excess and writing about it. I’ve got family members to this day who are convinced that the reason I tossed my stuff and started living on less was that I was lazy.

And now it’s went mainstream? To the point that local DJs are talking about it on the radio and Netflix has released a show on the subject?

I feel as if I’ve fallen into an alternate universe.

I don’t discuss minimalism so much now. I’ve settled into my life here. I’ve no desire to relocate so I see no point in living with as little as I did for a time.

While compared to many others I own much less than the average person, I currently possess too much to consider myself a minimalist. I learned that I prefer to keep my surplus and use it up instead of eliminating it, so that is what I’ve went back to doing. I also learned that I made a mistake when I eliminated my physical books. I do refer back to my nonfiction collection so not having them available when I needed to look something up was not an experience I wanted to repeat.

That said, I’m still a financial minimalist. A cheapskate, if you will. I prefer the security of living beneath my means, using the money I save to approach financial freedom from a different angle than I’ve done previously.

I just no longer believe that throwing all of your stuff away is the because it’s not.

It costs more in the long run to replace discarded items than it does to keep them if you can manage it. It’s better to use up the surplus of clothing you already have than to donate it and then have to buy more when your current items wear out.

Tossing those excess items only compounds your initial mistake of buying too much in the first place.

I know this from experience. It sucks when you’re down to your last pair of jeans and they develop a hole in the crotch when you’re broke.

So unless you’re literally tripping over your stuff or spending a fortune to rent a storage building, I suggest you focus on what really matters:

Use what you have instead of buying more. Ignore the trends. Don’t worry about what everyone else is doing. If they aren’t the ones paying your bills their opinion doesn’t matter.

Every single penny you don’t have to spend will take you closer to financial freedom and security. Even if you just stick that money in a savings account or stuff it into a mattress, you’ll be ahead.

You’ll have it if you need it.

I am begging you, don’t eliminate everything you own because it’s trendy. Keep your stuff and use it until it falls apart. That’s so much better than tossing it into a dumpster.

Hmm…maybe I should write a small book about this? I learned so much about myself when I explored minimalism but I’ve never really discussed the disadvantages of the practice in-depth aside from this. What do you think? 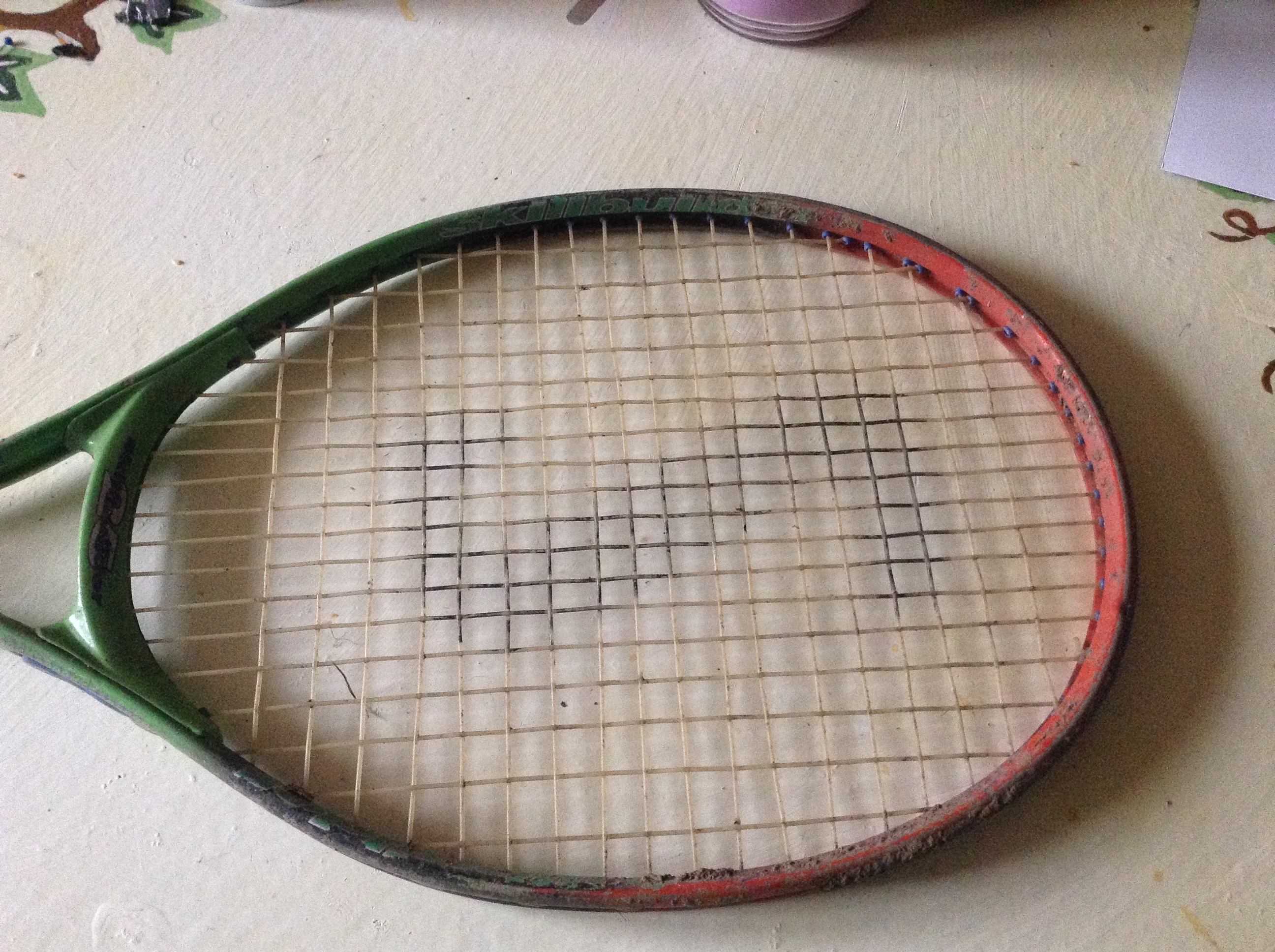 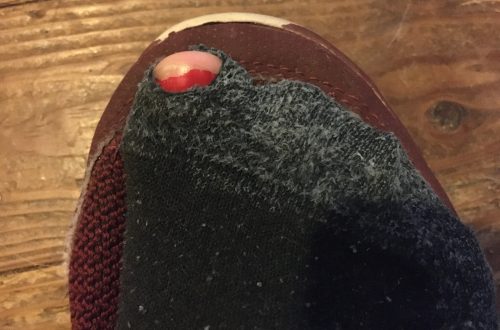