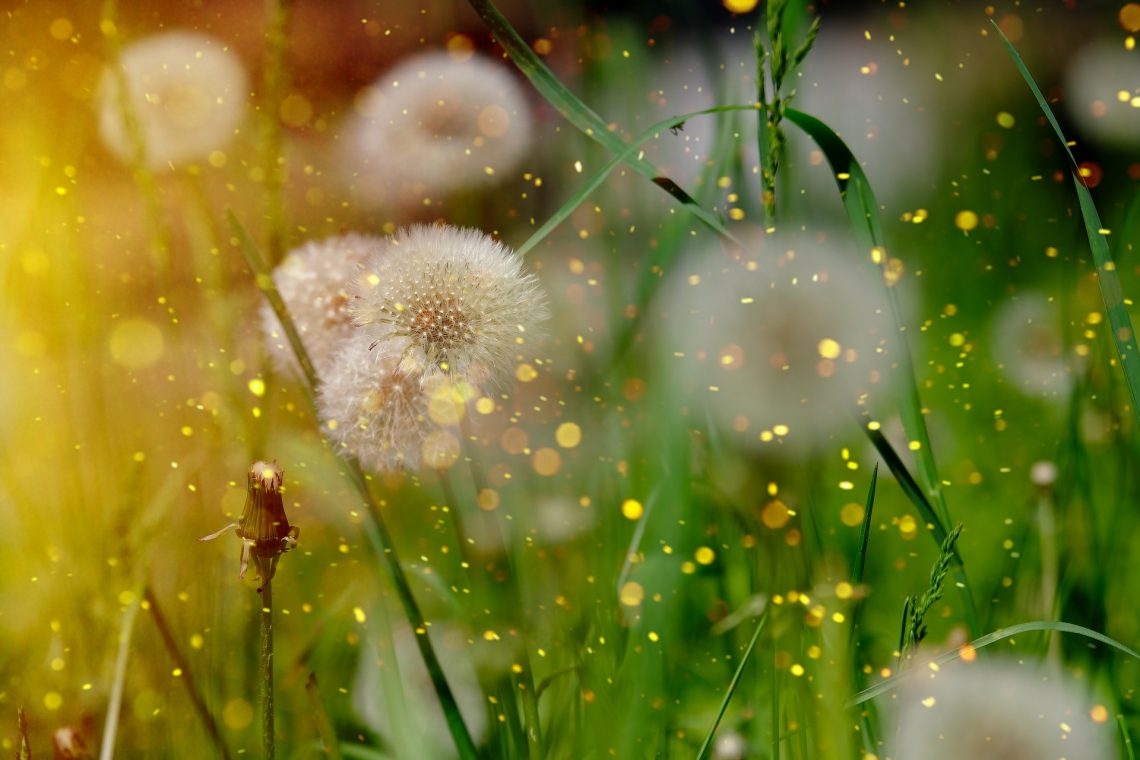 I arrived home after work to discover that, true to Amazon’s word, my weed trimmer had arrived.

This is the first time in a decade or so that I’ve actually owned a weed trimmer. While I borrowed mowers the first year I moved here I eventually started paying to maintain my yard. I wasn’t sure if I was going to remain in this area so I didn’t see the point in bothering much with the place.

But this year is going to be different. This year, the old broad who lives in the tiny house on the ratty street is actually going to mow her own lawn for a change. While I can’t afford a mower (and have no idea where I would store one if I could), a weed trimmer was do-able.

I raced in the house. Finally I’d be able to keep my lawn trimmed to my personal standards whenever I gosh-darn wanted it trimmed! I ripped open the box and slashed my thumb in the process.

The kid slapped a on the wound and I kept going. I wasn’t about to let a stupid cut prevent me from my goal of mowing my yard all by myself for the first time in years.

I fumbled with the gadget, trying to put it together as the instructions laughed at me from their packet. Thirty minutes of steady cussing later I surrendered. My progress went pretty quickly after that until it came to the time when I needed to attach the guard.

I looked in my junk drawer. I looked in my tool tote. I scrounged through my old computer repair kit. What the heck? I have a ton of screwdrivers, yet not a single one of those pesky little creatures happened to be in evidence. It was like a gremlin had entered my house and taken every single one of them!

But I wasn’t defeated. Oh, girl was determined to mow her darn yard and she wasn’t about to let something as mundane as a stupid screwdriver stop her!

I decided to use a knife instead. Delighted at my ingenuity, I began attaching that last remaking piece to the device.

That was when the thunder rolled.

“Are you kidding me?” I gaped at the ceiling as the noise shook my house. First I cut my thumb, then I fail in my attempt to ignore the instructions, then all of my screwdrivers go AWOL, and now there’s THUNDER?!?!

“Oh, hell no!” I growled as I worked even faster.

I finished attaching the guard and headed to the bathroom to retrieve the gigantic extension cord I purchased a few years back to use with the heat tape I’d attached to the commode.

That was when I tripped over the dog. She was trying to be helpful but my bathroom is just a bit too small to have a 50 pound dog weave around the back of your legs just as you’re standing up after unplugging a heavy extension cord.

At least I couldn’t hear the thunder over the crash.

I sat on that floor for several long moments as Lily the dog gave me an apologetic look and the thunder laughed maliciously. My ole’ butt was going to be sore in the morning, I was sure of it.

I was going to mow my yard if it killed me.

I picked my lard butt off of the floor, shook my fist at the ceiling, and headed for the door. It wasn’t raining yet and even if it was I was still going to get this done.

I gave a determined snort, firing up the trimmer to finally begin the task of slaughtering the weeds officially known as my front yard.

That was when my new neighbor decided to say hello.

I turned it off with igh. Despite the fact that the guy will most likely be gone before winter I couldn’t bring myself to be rude. I chatted with him for a few moments, listening to the thunder overhead as I became convinced that the entire Universe was conspiring against me. It had taken me eight years to finally decide to take charge of my yard; I could wait a bit longer if I had to.

The skies cleared. Another neighbor captured New Neighbor’s attention. I was free! I attacked my yard with abandon…

…and Lily attacked the weed trimmer.

Lily had never seen me with a weed trimmer in my hands. She’d never even seen me touch a lawn mower. Bless her heart, the dog thought she was defending me. I jerked the trimmer up and away to protect her from the flying strings. The kid came out to see why I was yelling again and laughed before helping me calm the dog down.

That sorted, I got back to work.

I am so glad that I have a tiny front yard. It didn’t take long at all to chop all of the weeds down once I finally managed to get started. To my amazed delight, there wasn’t a single drop of rain while I rked.

I decided against tackling the back yard tonight. I’ll deal with it in the next few days.

This girl is not about to press her luck any further. Instead, I am going to pig out on the batch of brownies the kid just pulled from the oven and go to bed.

I am so done with this day. 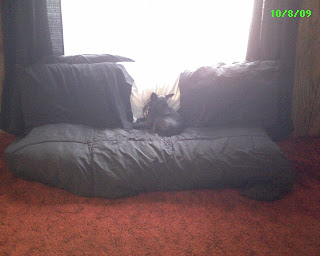 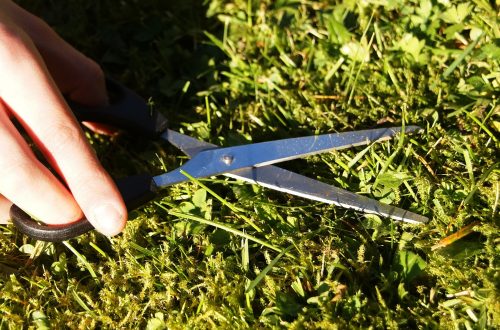 Baby Step to a Better Life 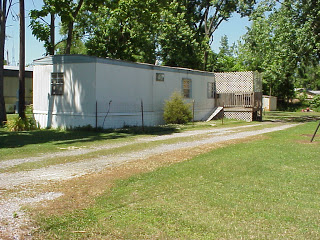