I’ve spent the day today watching the water rise in the field across the street from my house. They’ve already called and told us to evacuate, so we’ve made plans to do just that.

Hopefully it won’t get that bad, but the forecast calls for it to get in my house about three foot or so. I lived through the Flood of 1997; our current pattern is worryingly similar so I am watchful. Katie’s boss sent her home early and they’ve already started closing store on this end of town.

I just may have to bug out, folks. I’ve set things up so I should still be able to blog through this so all is well.

Just wanted to let you know so you won’t worry. 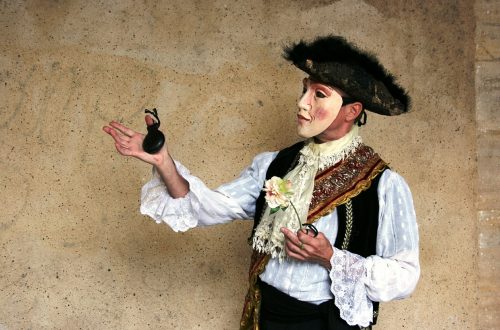 How do you feel about hypocrisy?