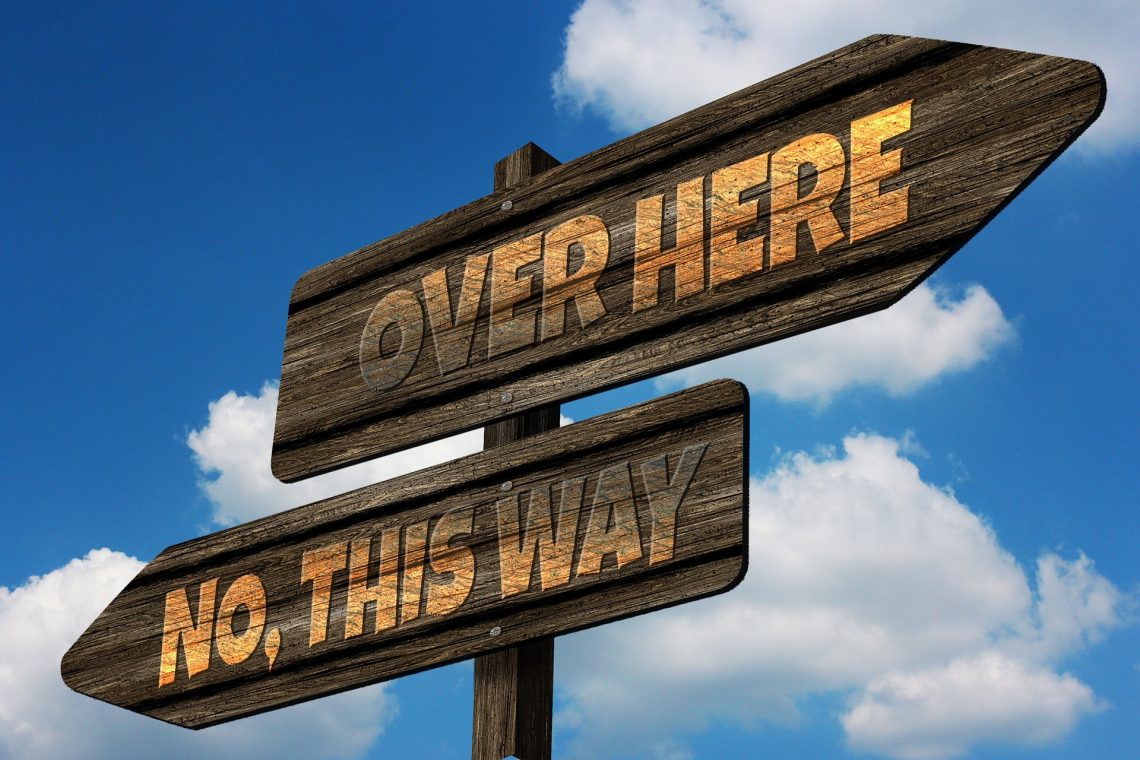 It was early evening. I was on my way home from work, hungry after my shift because I’d not eaten since the day before. The aroma from a local pizza place called to me, enticing me with its flavorful aroma.

My nose went on high alert. My stomach started growling. My eyes drifted to the restaurant as I began to pass and my whole body began to get involved.

They were advertising $5 pizzas.

Five dollars isn’t much. I had the money in my pocket. I could grab a pizza, my mind supplied as Hunger spoke. I could definitely afford to splurge on a simple $5 pizza!

Before I realized it, my feet had carried me off of my path and into the parking lot of the pizza place.

I forced myself to stop in my tracks.

I had food at home. I generally only eat once a day, so my hunger was normal for that time of the evening. I’d already planned what I’d intended to eat when I got home.

Oh but how I wanted to! My mouth was watering, my stomach was howling, and I couldn’t take my eyes off of the sign. Five dollars. Just five dollars. I can afford five dollars.

I closed my eyes, took a few deep breaths, and walked away.

Temptation can strike in many different ways. It can be that new gadget you’ve seen advertised, the ones your friends are all showing off. It can be the beautiful vehicle in the used auto lot when you’re walking in the rain. It can be a pack of cigarettes when you’ve resolved to no longer buy them.

Or it can be a billboard advertising cheap food at a restaurant when you’re hungry.

Five dollars isn’t much. It’s not even an hour’s wage, but spending that five dollars resulted in a choice. If I had spent that five dollars, I would have told myself that a whim in my now was worth more than my security in the future.

It is far more important to me to secure my financial freedom than to enjoy a stupid pizza.

I went home, reheated my leftovers for dinner, and gave thanks. Temptation had lost another battle and I was a bit closer to my goal as a result of my decision.

What temptation have you faced lately? Please share your stories in the comments below. 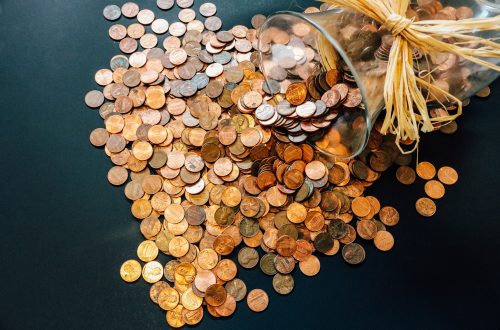 How to Start Saving Money 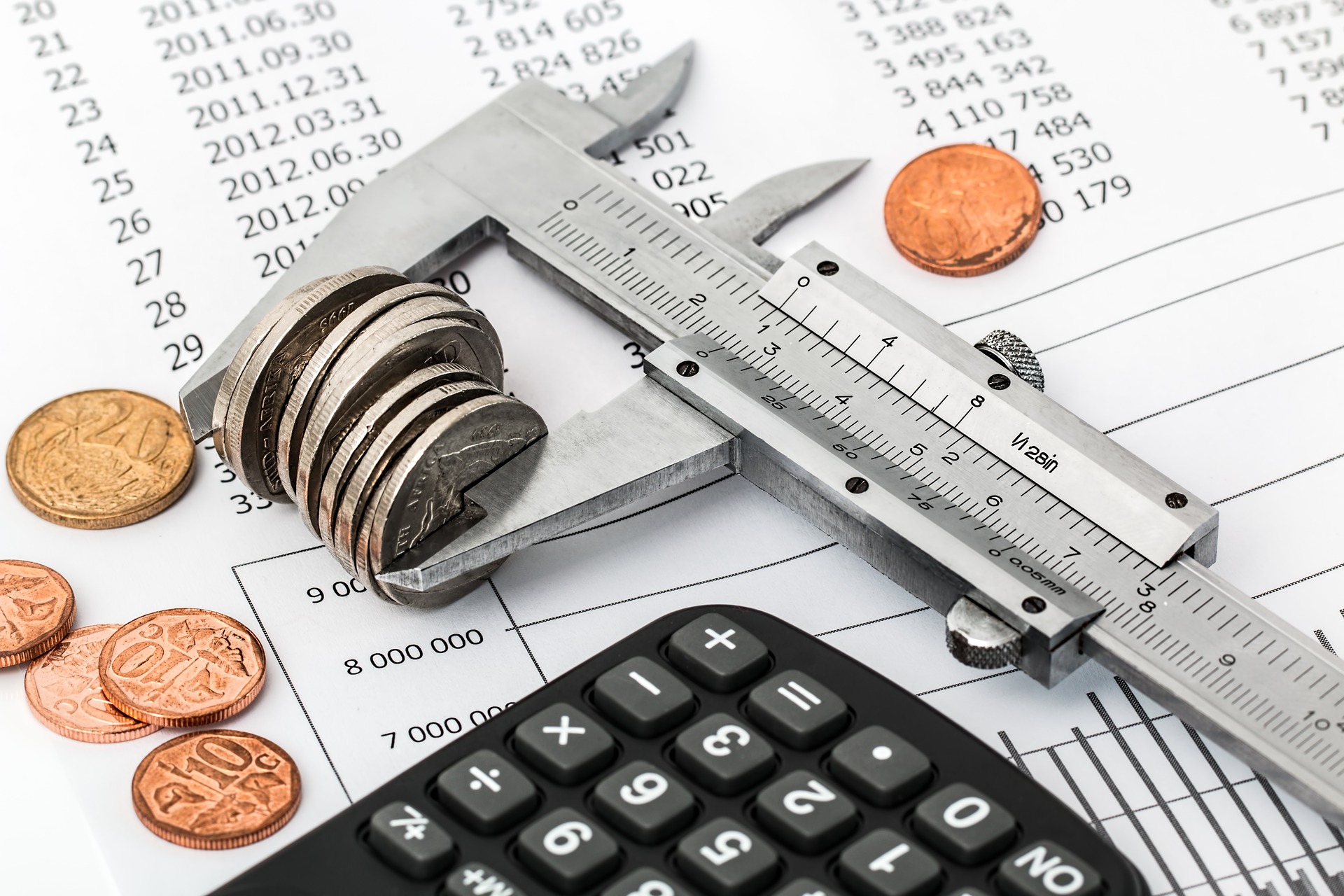 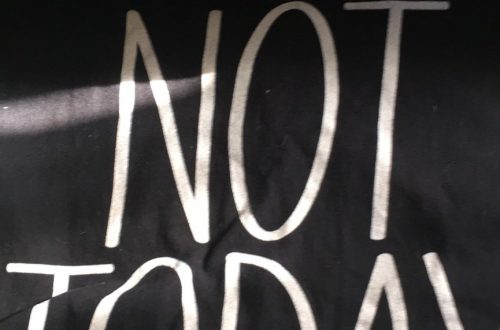 The Art of Reframing Your Circumstances