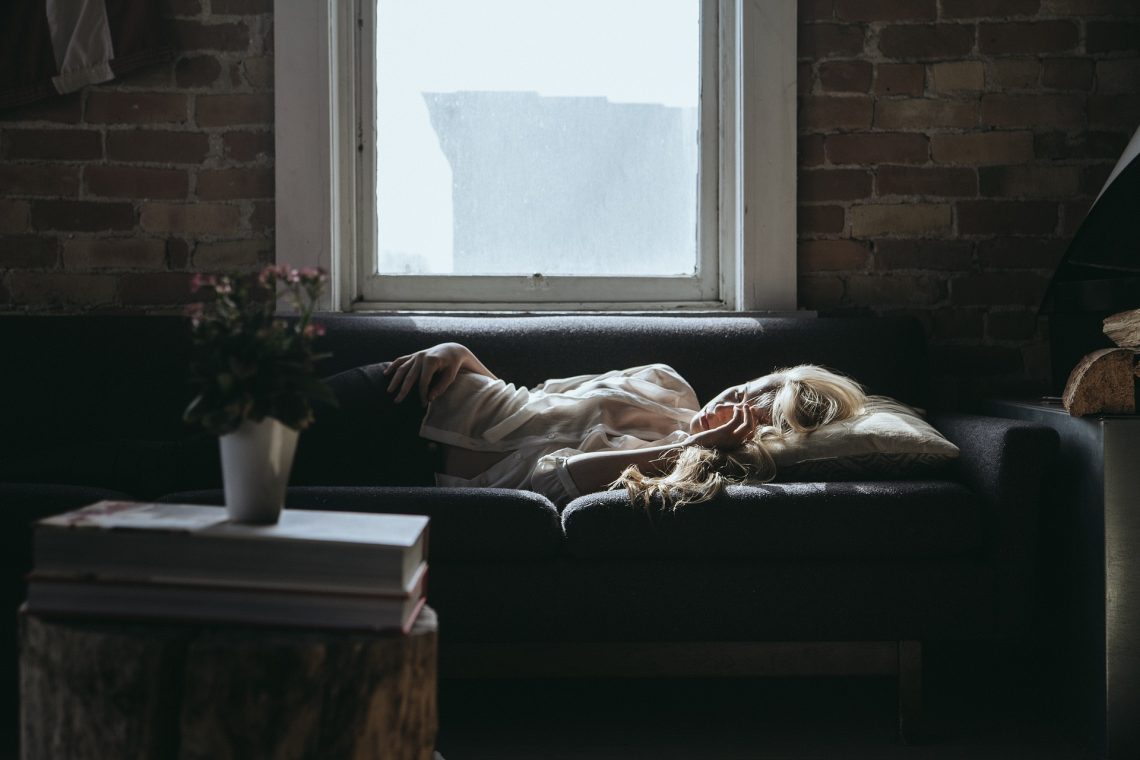 Last night I face-planted into my computer keyboard.

That was a definite sign of why I’ve become so grumpy and frustrated as of late. I’ve pushed myself a bit too hard again, sacrificing sleep for my goals.

I have really got to establish some limits here. While I’m happy that I am more productive than I’ve been in quite a while, I do not want to push myself so hard that it negatively affects my health.

On another front, a friend of mine has decided to create some goals of her own. Like mine, her goals include increasing her current income and establishing passive income.

She has heard about some local factories that may be hiring, so we have made plans to apply together at several places as soon as our days off match up. We can split the cost of fuel if we work the same shift, which will buy me some time to build up the extra funds needed to comfortably purchase a vehicle and pay for the higher insurance that I’ll be charged for the first year.

This has the potential of helping both of us if we work together. It would propel both of us income-wise, into “lower middle class.” While she is currently right on the border of that based upon her gross, I make a bit over half of her current income, so the financial change would be dramatic for me.

I would be forced to work a bit less on my studies (and my book project) but the increased income would greatly benefit my long-term goals.

That is a sacrifice that I am willing to make.

In the meantime, I clocked out early from work today since we were really slow, came home, and took a long nap. I need to start taking care of myself if I want to do this. 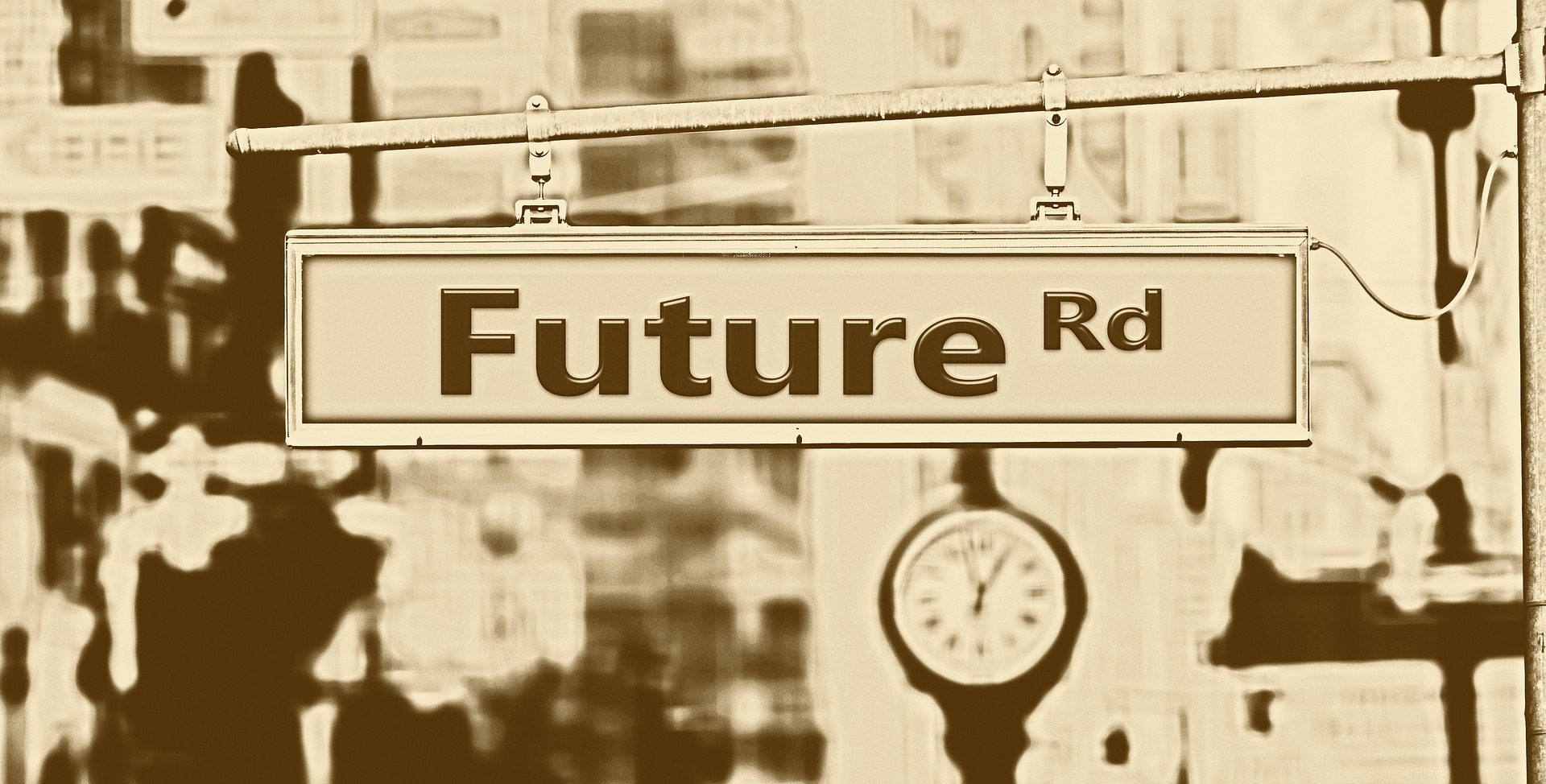 The Art of Definite Action 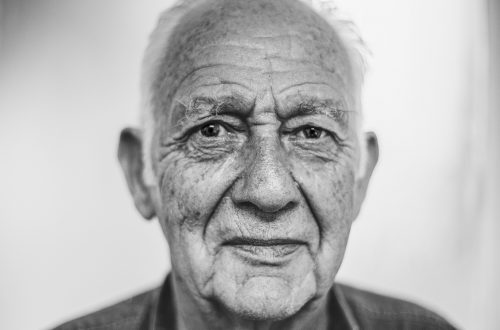 Social Security is Not Enough