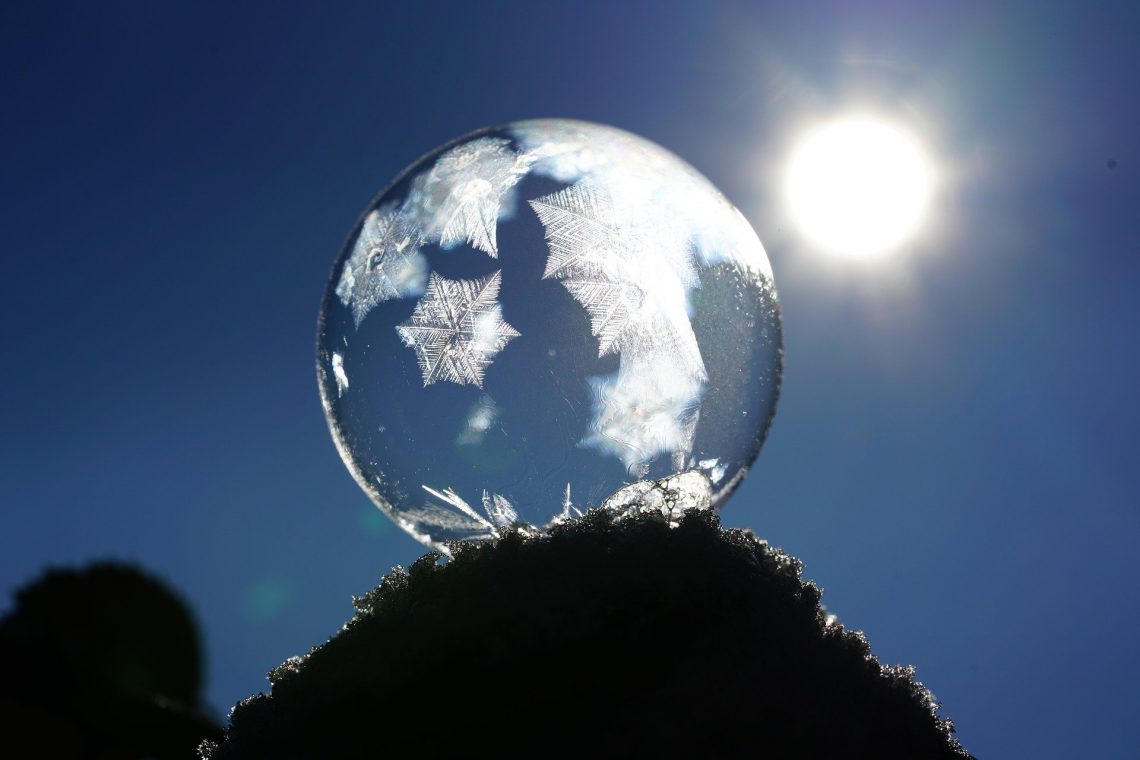 I’ve spent the past several days discussing the big picture that surrounds us but the reality is that some of the most effective rebellions take place at home. When we make changes in our personal life and use those changes as talking points to teach our friends and family, over time people begin to listen and make changes of their own.

I’ve noticed this over the past decade as I walked the path that led me to today. People who used to condemn me, who called me insane to my face are now slowly making changes as they start to emulate my practices. Relatives now announce that they are culling their clutter. Friends come to me for advice on financial matters. Readers email me for similar reasons and I strive to help every one.

One by one the people around me have discovered that my particular lifestyle allows me a freedom that they cannot conceive of and have given me the honor of assisting them as they make their first steps to freedom.

I follow a simple plan to accomplish this feat. I listen to criticism, acknowlege their concerns, and do my own thing regardless.

And now it is time for a story.

When my Katie left for the Navy I didn’t expect her to return quite so soon. I started arranging things in my life to suit myself rather than continue the compromises we had made over the years.

One major surrender I made to maintain peace in our home concered liquid soap. My daughter loved it. I hated it. I felt that it was wasteful to spend a dollar or more on a product that was mostly water when one could purchase a small multi-pack of bar soap that would last longer, have a lower impact on the environment, and cost less as well. I grew up on bar soap; there’s nothing wrong with it except for the fact that companies prefer the higher profits they receive when we are persuaded that liquid soap is better.

That was why one of the first things I did after my daughter left was chuck her bottles of liquid soap beneath the counter and replace them with bars. I would have them available whenever she would visit but otherwise I was free to follow my conscience. My wallet agreed with this decision.

When my daughter returned from the Navy after being injured in BASIC I faced a quandary. Did I go back to our old way of doing things when I really didn’t want to?

I decided to experiment with a compromise instead.

I left my bar soap in prominent display. Beside those bars I placed the containers of liquid soap that my Katie preferred. When she asked, I explained the reasons that I preferred bar soap over liquid. While I would not try to force her to switch to using bar soap, I would continue to use my bars. She was free to use whatever she liked but when we ran out of liquid soap, the burden of restocking the stuff would be up to her.

I’ve refilled the bottle by the bathroom sink once in the months since that announcement. Little by little I noticed her use of it waning. I can no longer recall the last time it was low; after that first refill the bottle has sat mostly unused.

Every time I look at that bottle I have a little chuckle. My daughter has now began to experiment with different brands of bar soap as she searches for one that she likes. She has even mentioned that we might want to consider switching to bar shampoo because that would help the environment as well.

It can be a challenge to live a simpler lifestyle while we are surrounded by people who don’t share our views, but if we do our own thing while allowing them to do theirs, in time they will not only experiment, but come around to our way of thinking–at least to a degree.

This is why it is essential that we live life on our own terms. We may not make a difference in the world as a whole, but we do start to create ripples in the fabric of the society that surrounds us. Create enough ripples, and those ripples will merge to become a wave.

So pick a monster and stop feeding them. It doesn’t really matter which monster; just pick the one you dislike the most. Tell others why you are doing what you do and ignore their calls to stop. Use up the things you have. Spend less. Focus on the things that are important to you and don’t be shy about that fact.

Between us all, we can start to move mountains. It just takes courage and a bit of patience.

Has your decision to live on less inspired others to do the same? Please share your stories in the comments below. 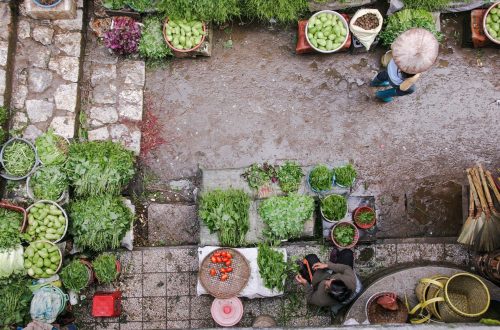 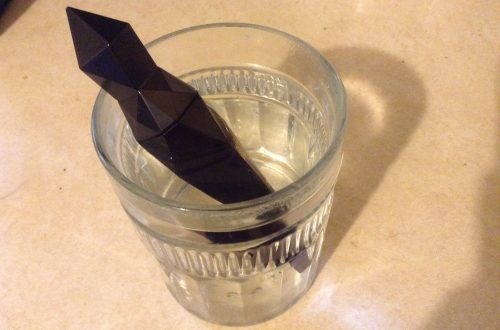 How to Revive Mascara 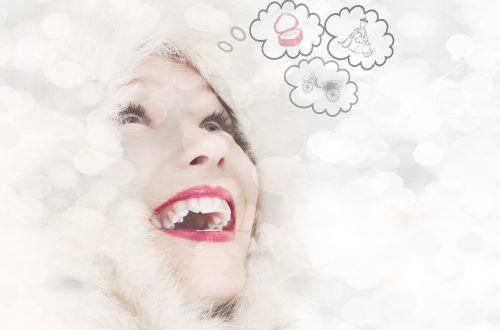 The Art of Thoughtful Spending