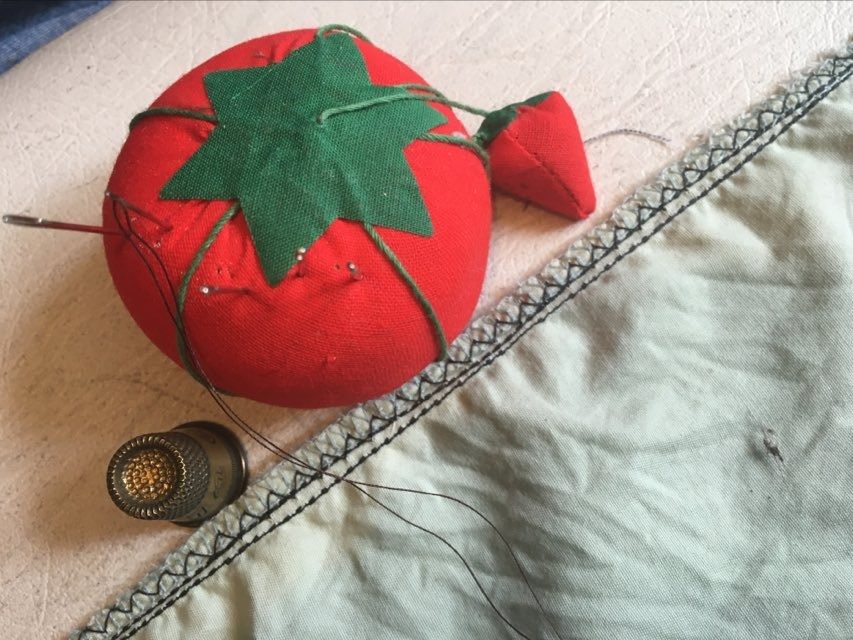 As our governor began to list the dead yesterday evening, chants from the protestors outside drowned him out. He sighed, explained that this wasn’t about popularity. He would save as many lives as he could save, despite the protestors campaigning for him to let people die by reopening our economy.

It reminded me of a parable I read in the Bible ages ago. There was a shepherd who left his flock of 99 sheep in order to search for the single lamb who had wandered off. Preachers tend to use that parable to illustrate how the Christian God cares so much that they don’t want to lose anyone. Considering that our governor is trying to save lives, is deliberately challenging a society that says money is more important than human life, that parable seems to match this situation.

What would the shepherd in that parable do if his flock were in danger of dying from coronavirus? I pondered that for a long while last night. I do believe that that shepherd from the tale of old would do whatever he could to save as many sheep as he could – even if the sheep weren’t happy with his choices, especially if the wolves were whispering that they needed to endanger themselves, even endanger others rather than obey the shepherd.

To me, this is about so much more than Coronavirus now as I think upon the situation. We have corporate CEOs and other rich people who are upset because the economic shutdown is endangering their yachts and their summers in the Hamptons. They don’t like the thought of losing money so they are campaigning to eliminate restrictions, even at the cost of human lives.

Even now, as medical workers die, essential workers are falling ill and dying as well, and neither their employers nor the organization who was formed to protect them give a shit. They are expendable; we are all considered expendable in the money-making machine that is our current society.

At least it’s out in the open now; at least we know what the major corporations think about us. We are just fodder for their money machine. We need to work their jobs and buy their stuff even if it kills us because they need money to quarantine on their yachts.

These were my thoughts as I continued to rearrange my living room to make a home for the sewing machine. As I tidied, I stumbled upon a ripped sheet that I’d intended to reuse as scrap along with a pillowcase with failed seams. Rather than continue to use them, I was going to recycle them and replace them with new. I wadded them up to place them in my scrap bag.

But then I paused. What if, instead of scrapping them and buying replacements, I patched them instead? I’ve got quite a bit of random fabric scraps here. Both kids have given me their discards and I’ve quite a few mask scraps as well; what if I used the true scrap to repair these items and keep them in service?

I grabbed a leftover piece of tee shirt from the scrap bag, pinned it beneath the tear on my sheet, and started stitching. I initially began to stitch by hand but as I worked I grew angry. We have been programmed to believe that it is wrong to repair items; if something isn’t shiny and new and perfect, if it doesn’t match the decor in some fancy magazine, it is wrong. It is wrong and we are wrong if we don’t do what the corporations want us to do. We should toss our old crap and buy their new stuff, even if we can repair it because that’s what keeps them rich.

I grabbed a colorful spool of thread from my box, a spool of thread my kids picked from a clearance pile when they were small. Deliberately selecting a random, mismatched bobbin, I stuck that sheet upon my machine and went to work.

I vented my rage upon that patch, deliberately experimenting with random stitches as I sewed. When one bobbin ran out, I grabbed another and kept sewing until that patch ended up being a statement of rebellion.

Because fuck the system that says everything must be picture perfect. Forget the system that says we must toss our old stuff and replace it with new. Why not go back in time, to how the Japanese would continue to layer new fabrics upon old items for years in a method called Boro?

This is what the patch looked like after I vented my rage:

I know it’s not perfect but you know what; it works. It works, and it’s one less sheet I have to purchase from some stupid corporation who thinks money is more important than people. This sheet was purchased at a thrift shop at least 15 years ago and if I have my way, I’ll patch it from now until Hell freezes over, just because I can.

We’ve been so conditioned to believe that we need to toss things that aren’t perfect, but why not embrace the imperfection instead? Why don’t we go back to the ways of our ancestors who used to repair things instead of throwing them away? We can not only help our environment by keeping things out of landfills and reducing consumption, we can save money and quietly protest the corporations who want us to toss our old and buy their crap instead.

So instead of tossing that shirt or that sheet or whatever it is into the rag pile or even into the trash, take a good long look at it instead. Can you repair it and keep it in service instead?

And remember: this isn’t just about sheets. You can keep your car running, like my friend who ordered the mechanic to replace the motor in her truck instead of taking his advice to purchase another vehicle. You can keep your old computers in use instead of buying a new one. You can take old stuff and make it into something different when you get bored. You can even recycle leftovers into a completely different meal. You can do this in so many different ways, and each time you do that you make this world a better place.

If you happen to have something that you’ve somehow patched, repaired, or recycled around your home, please share your story in the comments below. Let’s show the world that this is a good thing. 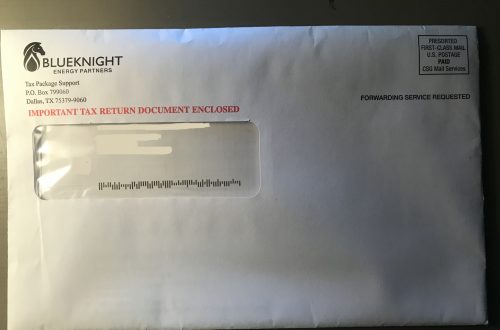 A Tale of Cowardice 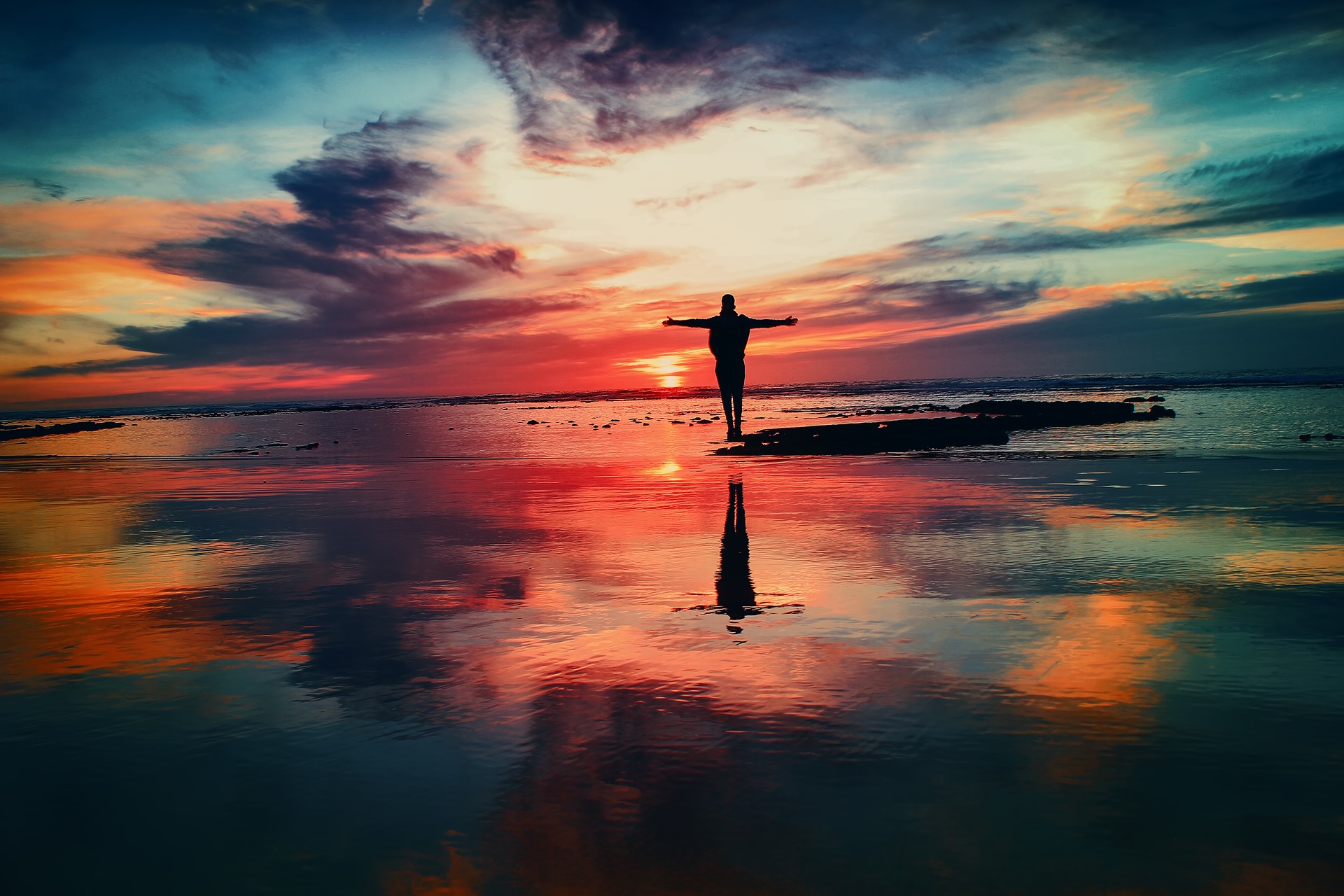 A Goal of Freedom 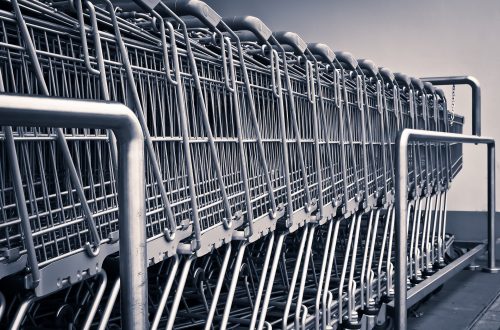