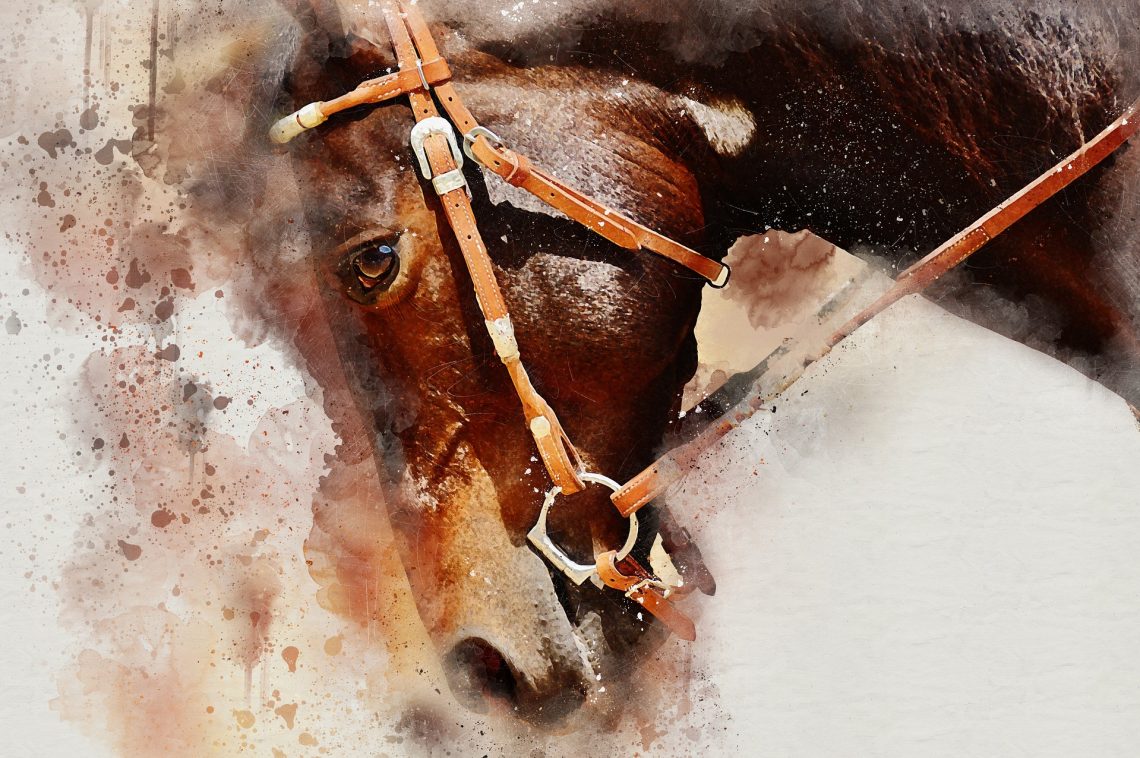 I’ve failed many times over the years. I failed to be cautious one night and ended up pregnant with my first child.

I failed in my marriage.

I failed in my first business attempts.

I even failed in my first attempts to start a writing business.

But when I picked myself up, dusted myself off, and tried again, a future attempt inevitably led to success.

One of my myriad failures is concerning my education. I’ve failed several attempts at college. Every time I was forced to choose between my family and my education, my family won.

While I’ve consistently worked to educate myself using the materials I’ve had available, the dream of having an official college education never faded. While I’d not shared it on this website, I’d fully intended to make another attempt at college once I’d regained my financial freedom. I’d built in backup income streams to attain that goal. My plan was to eventually go into real estate as well as build up my writing business so that my income would not only continue to grow but I could pursue my dream of attaining a college education without money being a major concern.

The amazing thing about dreams and goals is that when you hold them close and work on them consistently, opportunities present themselves seemingly like magic.

The other night I encountered one of those opportunities. I stumbled upon the University of the People, an accredited online college that offers a number of degrees tuition-free. Students simply have to pay a $100 testing fee for the final exam in each course.

I ran the numbers in my head. Each semester is ten weeks long with five semesters in a year. Part-time students can take a single course each semester. By reserving $10 a week from my paycheck I could actually afford to go to college on my current income. If I reserved some money from next year’s income tax refund I may even be able to double up and take two classes starting next spring.

The concept was mind-blowing. I could afford to go to college right now! It would reduce the amount I have to invest each month, possibly change things so that I wouldn’t be able to actively invest on a monthly basis but that degree would open doors to higher paying jobs that are closed to me currently. I wouldn’t be able to invest as much in the short-term but in the long-term, the higher earning potential would more than make up the difference.

It would allow me to work smarter instead of harder as I trod the inevitable path towards my golden years.

I went to bed that night with a mind filled with possibilities. I tossed and turned as I analyzed the changes I would have to make to my current budget and schedule. As attractive as it seemed I didn’t want to leap in on an impulse. I’ve had my fill of impulsive failures.

Logic won out. While the thought of undertaking a multi-year journey towards a college degree is daunting I knew I could handle just one class. If I focused on just one class at a time instead of dwelling on the big picture I could attain my goal of a college education without driving myself insane.

That next morning I screwed up my courage and paid the application fee. While there is always a chance that I could be rejected at least I will know that I made the attempt.

I will know that I am still trying.

How do you deal with failure?

All of us have had failures in our lives. How we handle those failures defines us. Do we throw up our hands in surrender or do we step back, evaluate what we did wrong, and try again until we succeed?

When we’re presented with the opportunity to try again after a failure, do we allow it to pass by due to fear or do we seize that chance? Do we climb back on the horse after we’ve fallen off or do we resolve to never go riding again?

I am climbing back on the horse.

What are you going to do? 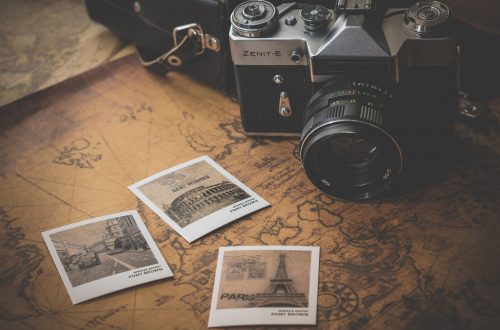 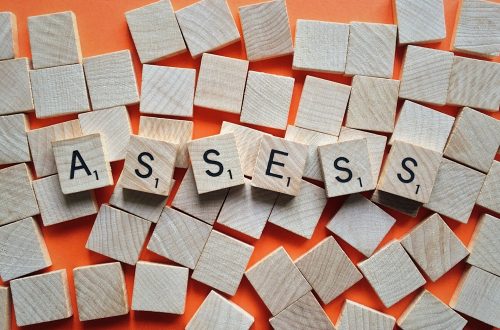 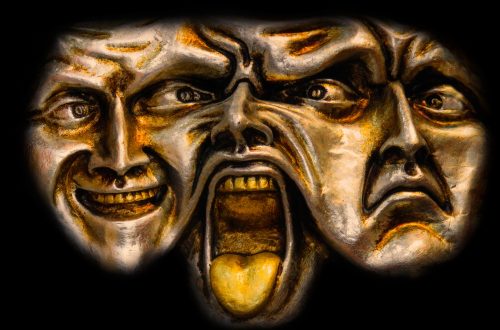 How to Deal With the Demon of Doubt